I never had the best of luck when it came to love. When I moved to New York on my 19th birthday, during the record-breaking heat wave of 2013, I was still a closeted gay man figuring out who I wanted to be and what I wanted to do with my life. It was a tale as old as time: I wanted to escape the suburbs (in my case of Pittsburgh, Pennsylvania) for a life in New York, filled with the excitement and glamour I had read about in magazines.

Fast-forward two years: I've accepted myself, came out with a vengeance, and found my professional calling. But the "love" box was still unchecked. When I tell people I live in New York, they immediately assume that it's an endless merry-go-round of eligible suitors. I share an island with nearly ten million people, which means finding a soul mate is easy, right? Wrong.

I experimented with gay-dating apps, but nothing panned out. I was beginning to feel hopeless. Was my move to New York a waste? Would I ever find someone?

During my Thanksgiving break, I was assaulted with questions from relatives regarding my career, my lifestyle, and my love life. As I was heading to the airport to fly back to New York, I felt the urge to use Tinder just one last time before I left Pittsburgh. I saw a cute guy named Garrett with a bright, welcoming smile. Even though my plane took off in a matter of hours, I swiped right. To my surprise, we matched.

My thrill was quickly replaced with sadness. He lived about two hours north of my parents' home, and nearly eight hours from New York City. Where would this even go? Still, we started to message. After a few weeks, we moved to the phone. The first night I heard his voice was when he was out with friends, drinking at one of their local bars. "Give me ten minutes, I just want to hear you talk," he said. We talked for nearly two hours.

As Christmas vacation neared, we were speaking more and more. We had decided to meet each other–even if it was for just an hour. We made the democratic decision to rendezvous at an outlet mall an hour from both of us.

Once I arrived at the unfamiliar outlet mall, I was shaking. But when I saw Garrett walking toward me with his beaming smile and a very handsome leather jacket, I steadied myself. He was as good looking and as charming as I had imagined him to be. (Hooray! I wasn't catfished!) We spent nearly four hours together. He went in for a kiss, and I knew I was in love.

There was just one problem: How would we ever see each other? We lived so far away and long distance, as we've seen time and time again, never works. But Garrett was resolute. He told me to take a weekend off in late January because he had bought a plane ticket to come and see me. His trip happened to coincide with one of the most dangerous blizzards of the year, and we ended up being snowed in the majority of the time he was here. We did escape to see The Phantom of the Opera, and as we were sipping glasses of prosecco, he asked me to be his boyfriend.

Over the next nine months, with countless back-and-forth trips and many Sky Miles acquired, we discussed our future. We only ever got to see each other about every month or so, and when we did it was the most magical feeling in the world. So, when Garrett graduated from college, he decided to move to New York with me.

Today, Garrett and I have celebrated a year together, and in that year he has taught me to let loose, live life to the fullest, and, most important, to take a chance on something–even if you don't know how it will work out. 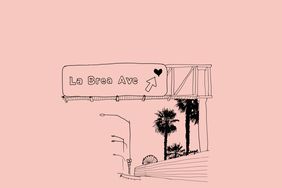 I Found Love in a Hopeless Place: The Santa Monica Freeway 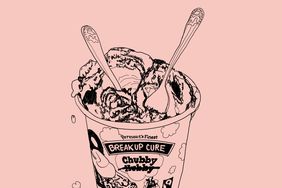 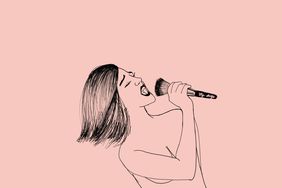 I Found Love in a Hopeless Place: A Makeup Brush 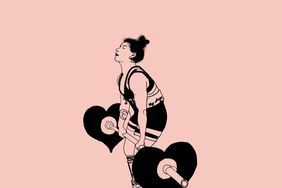 I Found Love in a Hopeless Place: The Basement of My Gym 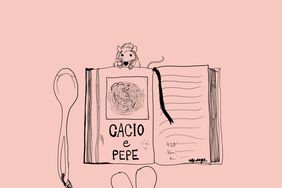 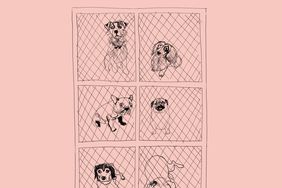 I Found Love in a Hopeless Place: The Animal Shelter 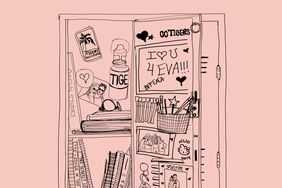 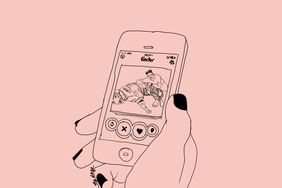 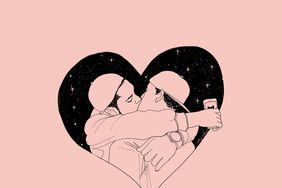