She and her husband, Philip Schneider, married in 2018.

During an appearance on Good Morning America today, Hilary Swank, 48, shared that she's pregnant and expecting twins with her husband, entrepreneur Philip Schneider. The couple married in 2018 and the twins would be her first children.

"This is something that I've been wanting for a long time and my next thing is I'm gonna be a mom," she said, noting that the fact that she's having twins adds even more excitement. "And not just of one, but of two. I can't believe it. It's so nice to be able to talk about it and share it."

After her guest spot on GMA, she went on to speak about her new show, Alaksa Daily, on Live With Kelly and Ryan. Naturally, Kelly Ripa asked her about the news.

"I'm feeling great right now, even with the time — you know, I'm on Pacific time, so I'm a little cross-eyed with that," Swank said. "But I'm feeling good right now."

Swank explained that nobody on the Alaska Daily crew knew she was pregnant while the show was in production and that she's currently in her second trimester. And though she didn't share the news, some key wardrobe pieces did reveal that her body was changing.

She added that her husband's family is elated with the news and that twins run in both her family and his.

"It's such a blessing. It's a total miracle. It's unbelievable," she said. 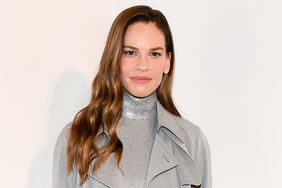 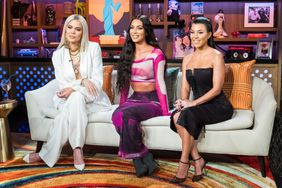 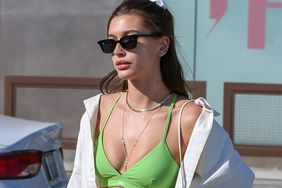 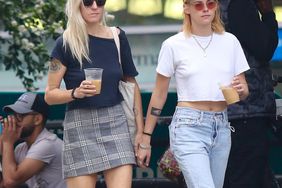