Shoppers say it can “extend your hair dying for several more weeks.”

There are all kinds of advanced products on the market that can help with the appearance of graying hair, from serums to masks. But if you're looking for something less time-consuming that can provide results in just a few minutes, using a cover-up is always an easy option — and this Marisa Tomei-approved option is on sale right now.

Tomei revealed to Vogue last year that she uses Style Edit's Root Cover Up Stick on her hairline while getting ready for the day. "I have a little thing for my grays, which is fine, at the ripe old age of 57," she said.

The cream-to-powder touch-up pen comes in four colors, including three brown shades (light, medium, and dark) and black. It's ammonia- and peroxide-free and meant to be used directly on your hair — it even has a pointed tip for precise application. The stick usually costs $35, but you can snag it for 30 percent off during Prime Day, lowering its price to $24.

Nearly 290 Amazon shoppers have nothing but good things to say about the Root Cover Up Stick. Customers say "a little goes a long way" when applying and that the results don't "look fake, greasy, or unnatural." Several more people say it's especially useful to "extend your hair dying for several more weeks," and that it even "lasts for days" between washes.

Style Edit's entire lineup is on sale for Prime Day, which means you can also add other customer favorites like the brand's Root Concealer Touch Up Spray (it has over 8,000 five-star ratings) and Root Touch Up Powder to your cart for less.

"[I] have used it for [five] years to lengthen the time between salon visits for color," one shopper wrote about the spray. "[I keep] one can in my bathroom and one in my purse at all times. The manager of the salon where my hair is cut asked for the name of the product!" 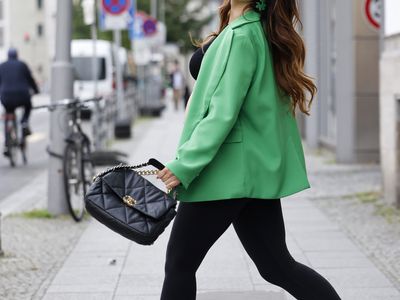 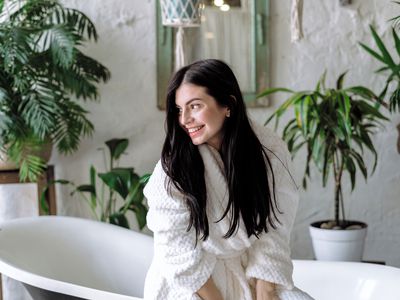 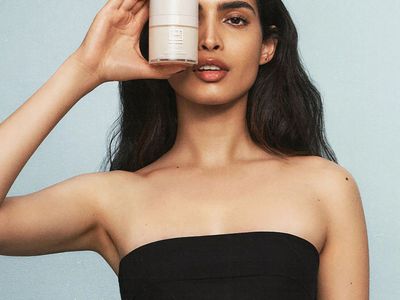