You don’t have to wait for Amazon Prime Day.

There are a handful of super-popular hair-styling tools on the market, but a select few will always be top of mind. The Dyson Airwrap is on every 'it' girl's wishlist, the Drybar Buttercup is a professional's blowout go-to, but when it comes to a reasonably priced, reliable option, there's only one that's truly worthy of racking up thousands of glowing Amazon reviews: the Revlon One-Step Volumizer Original.

Luckily for those who've held off on purchasing it, the multitasking hot brush is already discounted in advance of Amazon Prime Day. The annual sale, held this year on July 12 and 13, offers massive savings on thousands of items, exclusively for Amazon Prime members. The Revlon One-Step Volumizer is only one of them, and it's now on sale for just $40 — 34 percent off its original $60 price.

The gold standard for all viral products, this two-in-one hair dryer and styler is backed by dozens of TikTok videos, 240,000 five-star ratings, and firsthand reviews from InStyle editors. It initially broke the internet in 2018 but is just as popular today with shoppers continuing claims of sleek and shiny hair that rivals the results of a pricey salon blowout. Revlon has since put out multiple iterations of the brush following its fame, including the One Step Volumizer Plus 2.0, Hair Dryer and Styler, and Root Booster, which is currently Amazon's best-selling hot-air hair brush. They, too, are currently all on major sale.

The one-handed tool releases hot air through its wide, oval brush head, which is equipped with gentle, tufted bristles and pin-like nylon spokes to smoothly pass through the hair and detangle knots. One shopper even called it "follicular witchcraft." The Volumizer Original offers three heat settings — high, low, and cool — but even on its max setting, it doesn't get scaldingly hot the way traditional blow dryers do (meaning you can safely get up close to the scalp to lift and add volume right at the root).

Whether you use this "magical hair wand" to blow-dry wet hair or style second-day strands, it works on all hair types and textures. Within minutes, even "thick," "frizzy," and "unmanageable" hair turns out "bouncy and smooth," and conversely, those with hair that's "naturally on the thin side" also praise it for giving them body and volume — previously an "impossible achievement," per one shopper.

The same person said their "drying time has been cut in half" thanks to the hot brush, which has replaced two tools in their hair-styling arsenal. A 63-year-old customer with coarse hair said it "took maybe 10 minutes or less" to dry — a vast improvement from the "two-hour wrestling bouts" a final reviewer reported.

The Revlon One-Step will no doubt save you time on hair drying and styling, and this early Prime Day deal will save you money, too. Grab the viral volumizer — or one of its sister stylers — while it's on sale for just $40 on Amazon. 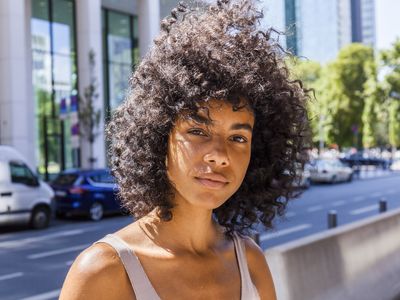 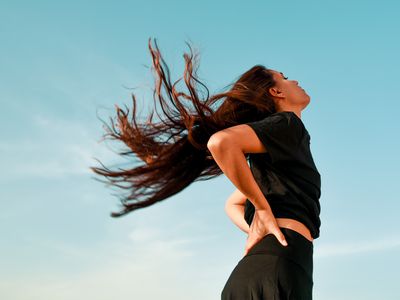 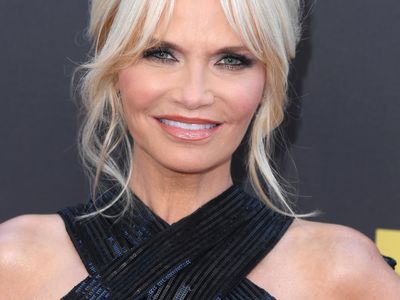 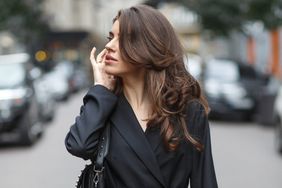 Revlon Released a New $69 Hot Air Brush, and TikTokers Prefer It to the $550 Dyson Airwrap 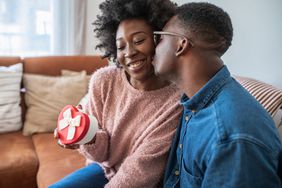 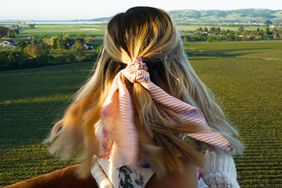 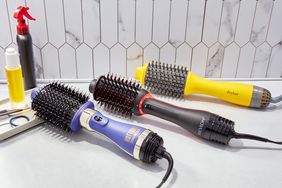 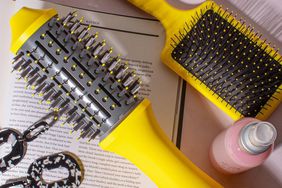 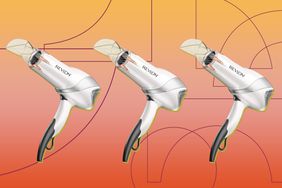 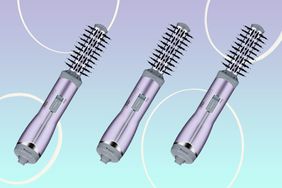 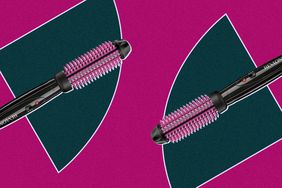 According to TikTok, This $21 Heated Styling Brush Is The Key to Perfectly Blown-Out Locks 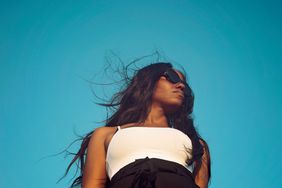 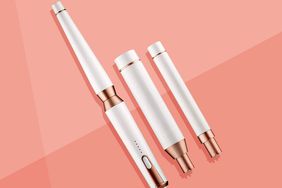 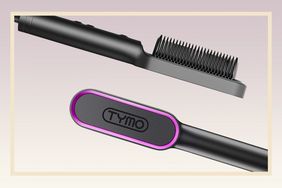 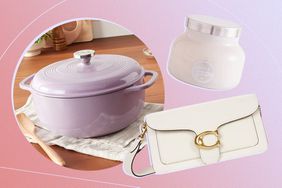 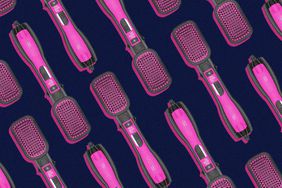