Listen, if you thought Laverne Cox was red hot before, go ahead and take a seat, because the actress just said goodbye to her signature blonde strands and took her look up several hundred notches with her latest hairstyle.

Making her official Instagram debut as a redhead on Oct. 19, Cox shared a photo of her fiery new color and shaggy cut — created by celeb stylist Kiyah Wright — with the caption, "@badhairfilm premieres Friday on @hulu but today @kiyahwright1 gave me the opposite of Bad Hair. Makeup by @beautybytayrivera."

The actress also posted a second photo, giving her followers a closer look at the style, because when you look that good, why the hell not?

"This is a look you need to rock on the reg!" one person commented.

"Girl, that color looks so damn good on you!" said another.

A few of Cox's celeb friends chimed in as well.

"Wooooow I love this look on you!!" actor and writer Franchesca Ramsey added.

Seeing as Cox is a self-proclaimed "wiggy" and got the new hair for the film, we're assuming that Wright worked with a wig to give the actress this beautiful style. But we can totally understand if you've now been inspired to recreate a version of the look.

Good thing the hairstylist's company Muze Hair has a similar wig available — and it's currently on sale. 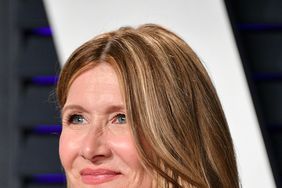 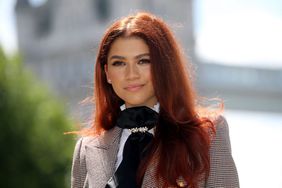 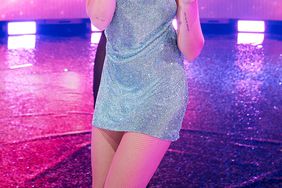