Daughter Kaavia and husband Dwyane Wade were both there.

If you're a fan of pigtails but want to switch things up from the traditional three-strand braid, let Gabrielle Union show you how to upgrade the style.

During a family trip to New York City this past weekend, the actress and businesswoman debuted two fishtail braids before she hit the streets — and she's making us want to copy her style this summer.

Created by Union's go-to stylist and Flawless business partner Larry Sims, the look is not only chic, but also extremely versatile.

In the first set of photos posted by the star, she showed followers how to make pigtails work for a night out. The style (and the entire look, let's be honest) was so good that even her daughter, the adorable Kaavia James Union Wade, wanted to skip bedtime to join in on the photo opp.

"The family that slays together," Union captioned the set of photos. "@kaaviajames sprinted from her bed in her jammies to join the slayage."

The former Being Mary Jane star posted a second carousel of pics the next day as the family enjoyed brunch at BLVD Bistro in Harlem, still sporting her gorgeous fishtail braids and laid baby hairs.

But if fishtail braids aren't really your thing, that's cool too. Union also showed us how to keep the style traditional, all while still kicking things up a notch.

Let's just take in all this volume for a moment, shall we?

Sims does not miss. 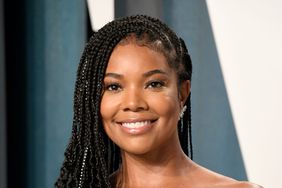 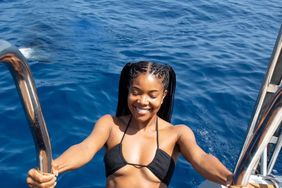 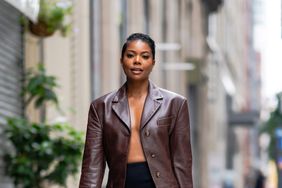 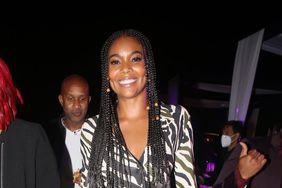