'90s Hair Trends That Celebrities Are Bringing Back

Just like fashion, everything old is eventually new again. Along with chokers, slip dresses, and track pants, some of the '90s biggest hair trends are also making a comeback, and the proof is in Hollywood. Your favorite celebs have been channeling the decade by putting their own spin on some of the looks you would love to revisit, and others that you maybe wanted to forget. Whether or not you're ready, Bella Hadid's scrunchie, Zendaya's flipped-out ends, and Elle Fanning's exposed bobby pins are just a few examples of the '90s looks that have made their return.

Here, we rounded up all of the celebs that are channeling the decade's biggest hair trends with their current styles.

When you wanted an effortless look in the '90s, you didn't style your hair in beachy waves. You gave the front piece at your crown a little flip to the side as demonstrated by Chloë Grace Moretz.

Kim Kardashian is channeling the '90s supermodels with her smooth, flyaway-free hair. The blunt lob length brings the look into the current decade.

In the '90s, "The Rachel" inspired thousands of copycats. Zendaya channeled Jennifer Aniston's iconic cut this spring with flipped-out ends, but with extra volume.

In the '90s, no ponytail was complete without two tendrils left out like Noah Cyrus's face-framing strands. Hey, you couldn't get through gym class without cute hair, right?

Along with butterfly clips, bobby pins are just one of the many accessories you probably used to adorn your hair. Channel one of your middle school yearbook photos with a chic "adult take" on the look like Elle Fanning's exposed bobby pin style.

This '90s style is just one of the creative hairstyles Janelle Monáe surprises us with on the red carpet.

Leave it to Bella Hadid to take a relic from your middle school gym bag and make it look chic. Since no other hair tie is quite as gentle on your hair, she wouldn't have to convince us too much to break one out again. 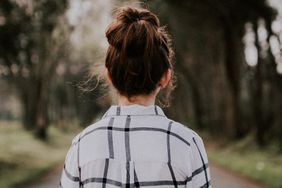 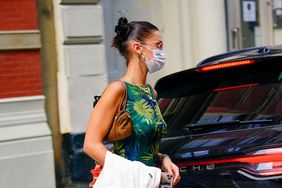 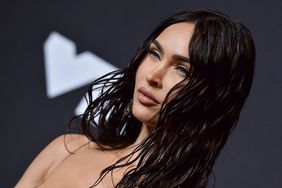 How To Do a Sleek (Not Crunchy!) Wet Hair Look 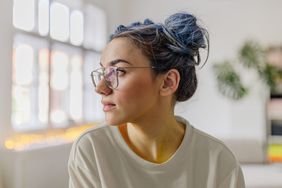 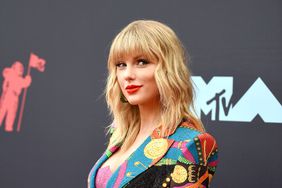