We called it. Ruth Negga is a Valentino woman through and through. At Monday night's 28th annual Palm Springs International Film Festival Film Awards Gala, she solidified her place as THE one to watch, both for her acting skills and her style, this awards season.

To accept her Rising Star Award, Negga wore a sheer floral appliqué Valentino gown from their spring 2017 collection. This look has everything we could want in a red carpet dress: It has sparkle; it has romance; it has the most delightfully whimsical pattern … it has the perfect mix of sexy and pretty. It screams "I LOVE FASHION" without being too peacocky—but just as an FYI: being peacocky isn't always a bad thing, and it's a trait we hope Negga will employ more in her sartorial path to perfection. 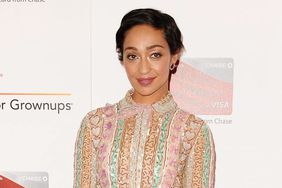 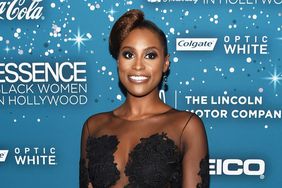 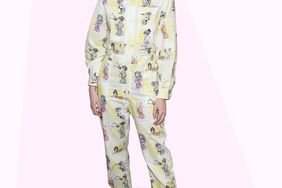 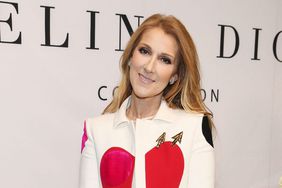 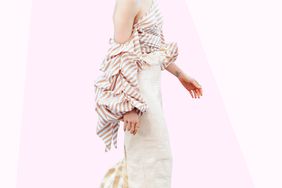 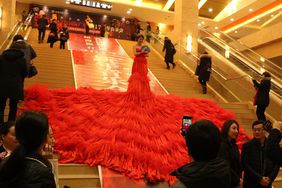