Kate Middleton is also a fan of the style.

Queen Letizia of Spain recently stepped out for a late Sunday dinner with her daughters, Princess Leonor and Princess Sofia, and her mother-in-law, Queen Sofia. The dressing theme of the night appeared to be all about color, bold patterns, and, wait for it, espadrilles, which we're deeming the unofficial shoe of royalty. This isn't the first time we've seen a queen — or a duchess — in the footwear pick, and it certainly won't be the last, either.

Queen Letizia, her daughters, and her mother-in-law all slipped into nearly identical shoes for the evening out — and while sure, the color and the wedge differed slightly, the simple fact that they all opted for espadrilles, instead of the myriad of options they could have chosen, speaks volumes about this shoe's summertime appeal. Plus, it's worth noting that this proves espadrilles are truly ageless.

Espadrilles are so elegant, but they still maintain a down-to-earth ethos, which is why they're ideal for formal and low-key occasions alike. The rope sole gives a more natural, earthy look and the canvas upper and laces add a stylish, refined touch.

It's no wonder royals like Kate Middleton, Meghan Markle, and Queen Letizia have repeatedly stepped out in espadrilles. Plus, First Lady Jill Biden recently had her own espadrille twinning moment while in Spain during the NATO Summit. Put simply, espadrilles are a no-fuss footwear option that looks stylish with very little effort, and we can all get on board with that.

Convinced you need a pair? Same. Shop some more espadrilles below. 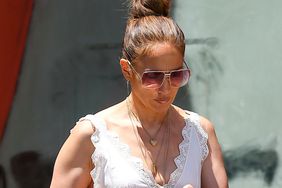 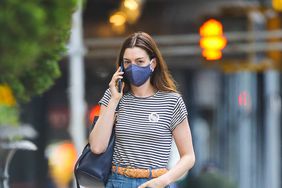 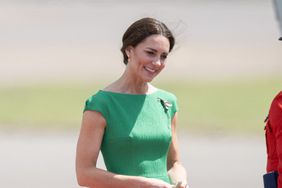 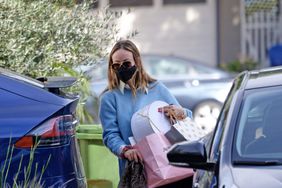 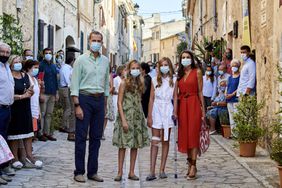