Hailey Bieber keeps talking about glazed donut skin, but the hottest trend of the summer is glazed donut feet. Which, I swear, is much more pleasant than it sounds.

While on Jimmy Fallon earlier this month to discuss her new beauty brand, Rhode, which aims to make your face look as delectable as a glazed donut, Bieber wore shoes that had that same exact effect on her feet. Her Aquazarra Mirror mules are advertised as a modern day Cinderella sandal, but the clear PVC strap that glides across the top of the foot also looks just like a glistening sugar glaze.

While buying glazed donuts in bulk is absolutely another summer trend we can happily get behind, the shoe form lasts longer and is more versatile (and arguably less delicious, but you win some, you lose some). Not to mention, PVC sandals make the perfect wedding guest shoe because you can buy a pair before you even buy a dress and feel confident knowing that they'll work together just fine. It doesn't get more neutral than a PVC heel with a strap that's essentially invisible.

The trend, though, is unfortunately not cheap in normal circumstances. Clooney's Gianvito Rossi Plexi 100 leather and PVC pumps cost $795, and Bieber's Aquazzura mirror slides cost $995. Hadid's vintage Chanel PVC pumps appear to be from the '90s and likely retailed for over $1,000 back then, considering that they're now marked up even more on resale sites.

Amazon, though, has tons of options from brands like Steven Madden and Schutz for hundreds less; nearly every option on sale right now is under $75. And while Prime Day is still over a week away, these prices are probably the best it's going to get. If anything, these deals are so good, they might not even be around when the sale officially starts.

With the money you save on a pair of on-sale PVC sandals from Amazon, you could go ahead and buy all of Bieber's skincare line and a couple dozen glazed donuts to boot — with plenty of money to spare. That's apparently the theme of the summer, after all. Hot Girl Summer be damned: It's a Glazed Donut summer, we're sure of it. 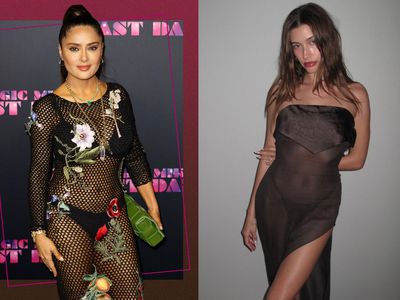 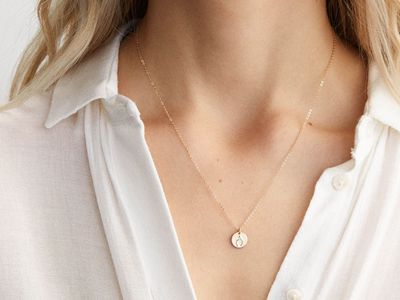 I Finally Found a Unique, Non-Cheesy Valentine's Day Gift That I'm Getting for My Closest Friends
Related Articles 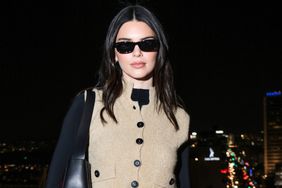 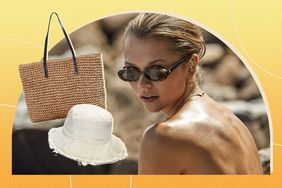 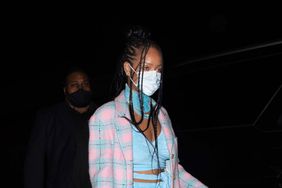 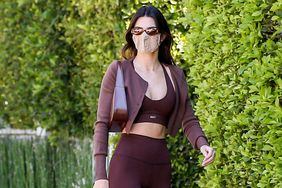 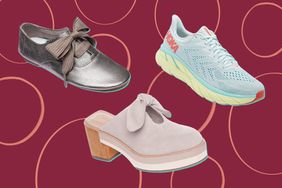 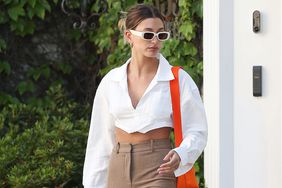 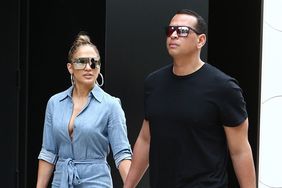 Jennifer Lopez Is Bringing Back This Controversial Summer Sandal 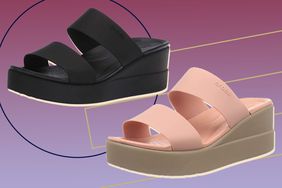