Why Opening Ceremony Is Choosing NOT to Have a NYFW Show

Designers Humberto Leon and Carol Lim of Opening Ceremony are never ones to play it by the book. Let's take their unforgettable, oft-memorable New York Fashion Week shows, for instance. One season, each model got her own chauffered muscle car. Another, models strolled past a wall dripping in chocolate. And then, there was that time when director Spike Jonze and Jonah Hill penned a play about Opening Ceremony, starring celebrity cameos, like Bobby Cannavale, Elle Fanning, Rashida Jones, and Karlie Kloss. And let's not forget last season's politically charged show, where Whoopi Goldberg, Rowan Blanchard, and Ali Wong all commented about the importance of voting.

But in a surprising turn of events, for its upcoming spring 2017 show, there isn't going to be one at all. Instead, there will be a ballet show on Jan. 28 at the David H. Koch Teater in Lincoln Center, because Leon has teamed up with Justin Peck, resident choreographer of the New York City Ballet, to outfit the dancers starring in "The Times Are Racing" with custom designs that boast a street-wise POV.

And it's this design collaboration that has inspired the brand's spring 2017 ready-to-wear collection, which will be available at Opening Ceremony stores starting Jan. 29—and we can hardly wait. 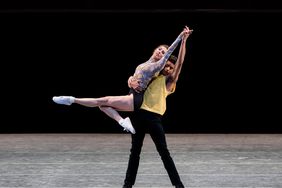 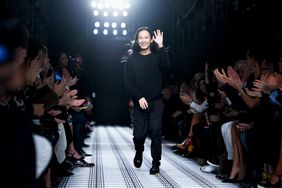 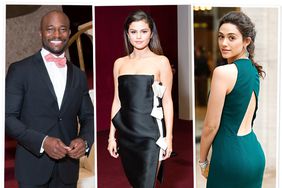