Megan Fox has been in the news quite a bit as of late. She recently split from her husband Brian Austin Green after 10 years of marriage, and appeared in a music video with good pal Machine Gun Kelly. And while those are each newsmaking moments in their own right, whenever we see Fox's name in the headlines, part of us can't help but think, "Ok, but remember Jennifer's Body?"

The horror-slash-comedy — which was written by Diablo Cody and also starred Amanda Seyfried — had Fox playing a possessed, boy-eating high schooler. GIFs from the movie are still shared today, and some of the outfits actually hold up, particularly one that includes a pair of lace-up sandals.

In a scene where Jennifer (Fox) struts down the hallway at school, she can be seen wearing a look that's very early '00s. A pink velour zip-up, low rise jeans, a heart pendant necklace — it's a full flashback to all the questionable trends we used to wear way back when. At the same time, the teen also wrapped the laces from her wedges over the bottom of her jeans, aka a trick that many fashion lovers are just starting to pull today.

In modern times, strappy sandals are more likely to be be tied over baggier pants, such as oversized slacks or leather options, rather than skinnies. It tends to create a puffed out effect, which is slightly different than what's going on with Jennifer's look. However, that doesn't take away from the fact that she (and, of course, by she we mean the movie's costume designer, Katia Stano) was way ahead of the game.

This sandal styling choice seemed to be everywhere toward the end of 2019, but it's still happening for summer and fall 2020. We spotted it on the runway for JW Anderson (pictured) and at Isabel Marant, and it's something anyone can master with the appropriate pieces. Perhaps Fox will feel inspired to break it out again, this time off-screen.

Either way, on-screen demons might be the original fashion influencers. Who knew?

Was this page helpful?
Thanks for your feedback!
Tell us why!
Related Articles
Jennifer Garner Has Been Wearing the Same Sweet Yet Simple Outfit for 22 Years 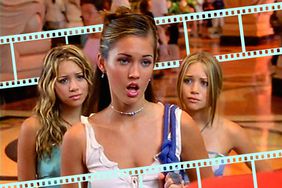 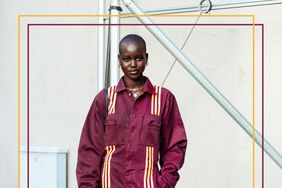 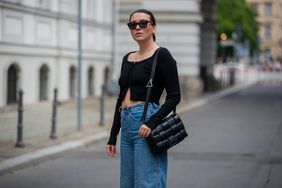 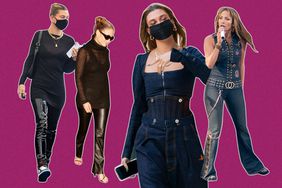 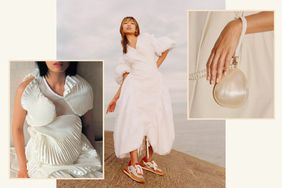 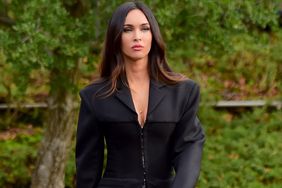