I've never been a huge fan of sweats. Sure, in the early aughts, I strutted around in Juicy Couture tracksuits like everyone else, but in the many years since, I've found myself instead turning to athleisure whenever taking a long flight or lounging around the house. But when I found out that Lunya, the brand behind my favorite silk pajamas, was launching a sweatshirt and joggers made with its signature washable silk, I thought it was time I gave sweats another chance.

Made from a blend of Mulberry silk and sustainably sourced cotton, the Silksweats Pocket Sweatshirt and Joggers are incredibly soft and comfy. The fabric combination makes Lunya's design look just like traditional sweats, but it also makes them naturally thermoregulating so you won't overheat. Plus, they won't pill as easily compared to the cotton fleece fabric sweats are usually made with, which means they're more durable and long-lasting. Both styles come in black and tan and are available in sizes XS to XL.

I opted for the sweatshirt and joggers in black (because even in sweats, I am still a New Yorker) and when they arrived, I didn't hesitate for a minute before slipping them on. Yes, it was nearly 90 degrees outside, and I would have to take my dog for a walk shortly, but I figured it would be the ultimate test. The sweats are the epitome of cozy — I immediately felt like I was being wrapped up in a big, soft hug, and I love that they're tailored well enough to actually wear out of the house without looking unkempt.

When I wore them outside, the Silksweats' thermoregulating abilities proved as great as they claimed. Despite the scorching heat, I felt relatively cool, and they even survived my dog's leash-pulling and incessant jumping in every direction. I was so impressed with the Lunya sweats that I decided right then and there that they'd be my new travel uniform, not to mention my go-to for rainy days and quick grocery runs. Despite the high price tag, I'd say Lunya's Silksweats are definitely worth it, especially since they'll last a long time (as long as you follow the brand's care guide, of course). Try Lunya's new cool and cozy sweats for yourself — they may just sell out. 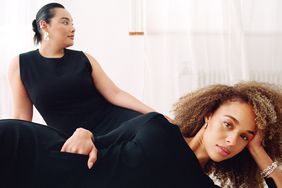 Spanx Just Expanded Its Oprah-Loved “Perfect” Collection to Include Dresses 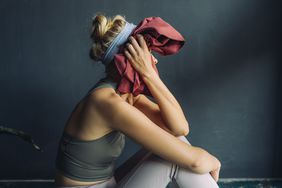 It's Hot Out, but This Surprising, Old-School Accessory Is My Secret for Staying Cool 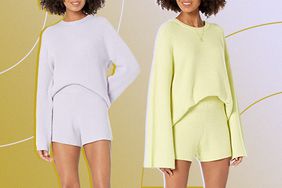 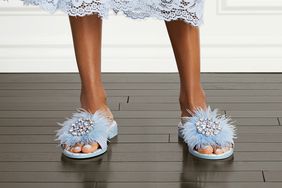 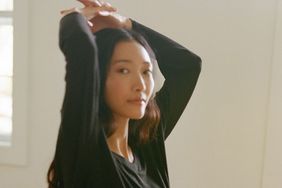 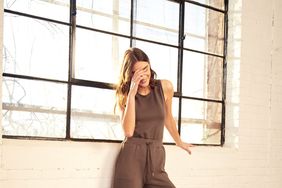 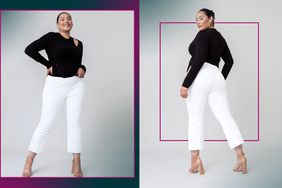