Now is the time to buy a pair.

Jennifer Aniston recently went viral for a salad Bon Appétit called an "attack on salads everywhere." Allegedly, she ate this chickpea salad on the set of Friends every single day for 10 years, but recently revealed the rumor was a lie. For those looking to live like Aniston, a handful of chickpeas on top of lettuce isn't the way. But thankfully we have Aniston on record telling us how to dress like her, so we can put together an Aniston-approved look for when we do find and eat the coveted salad she swears by.

In a 2020 interview, Aniston revealed that she was wearing Rag & Bone jeans, a quintessential part of her go-to outfit formula. Unfortunately, unlike a fake $10 Aniston-approved salad recipe, Rag & Bone jeans will cost you hundreds of dollars — unless you buy a pair on Amazon now, where a handful of styles are majorly marked down ahead of Prime Day (which officially starts on June 12).

Aniston has yet to hop on the extra-large pants trend, which Hollywood is loving — the same one Nicole Kidman recently went viral in after wearing them at the Balenciaga couture show. Instead, she's known to opt for the controversial skinny jeans style, and there's a pair by Rag & Bone on sale for $158. Aniston is also a fan of flare jeans, and Rag & Bone's has been marked down from $225 to $158. The best deal, though, is probably on Rag & Bone's Liquid Miramar jeans for $110 by far the lowest price we've ever seen. They've got that perfectly worn-in, washed out denim look you'd spend hours searching for in a vintage store.

Amazon already has hundreds of fashion deals live days before the Prime Day sale officially begins, but these prices are the lowest we've ever seen (AKA the lowest Rag & Bone will go). And while the internet argues what salads Aniston would and wouldn't eat, we can take comfort in knowing we can always buy a pair of her favorite jeans with certainty. 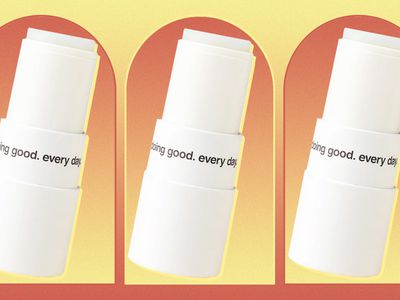 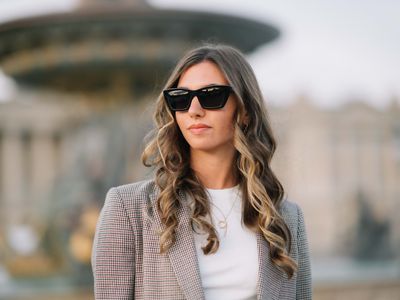 This Leave-In Conditioner Makes My Long, Thick Hair So Soft, I Don’t Even Need a Hairbrush 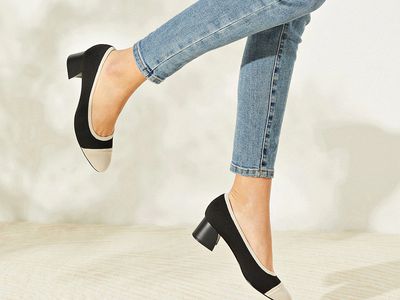