Happy birthday, Princess Beatrice! The royal, and cousin to Prince William, turns 26 today, and she's no stranger to style—in fact, she's landed on countless best-dressed lists, and has wowed us with her standout ensembles. Want to relive Princess Beatrice's top style moments? Click through our gallery to browse her best looks.

The Princess of York makes a serious statement with a full printed skirt.

The royal stuns in a teal coat for Easter.

Dressed in a green frock, the royal keeps her style classy with minimal jewelry and black tights.

The Princess of York opts for a form-fitting cream dress.

The royal goes bold with an electric blue dress-a perfect complement to her red hair.

The royal attends the Maundy Thursday Church Service in a navy coat and matching hat.

Princess Beatrice chooses a peach ensemble for the wedding of Kate Middleton and Prince William. 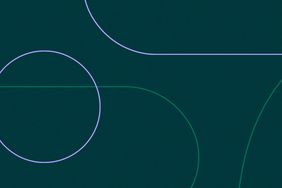