50 Amazing Prime Day Deals That, You Guessed It, Are $50 or Under

Your wallet will thank you for your savvy spending, and your closet for butt scrunch leggings.

Amazon Prime Day is great — how can two days dedicated to incredible fashion and beauty sales not be — but keeping track of all the amazing deals is overwhelming to put it lightly. Not to mention with all the discounts around it's hard to not overspend. To avoid giving our wallets a beating, we've looked through as many deals as our tired eyes can handle to narrow down the absolute best buys that are on sale for under $50.

These under-$50 finds include everything from the viral butt-lifting leggings that Lizzo has been spotted in to New Balance sneakers that Hailey Bieber would certainly approve of. And let's not forget about the high-end beauty products that are now miraculously within budget. Celeb-loved skincare brand Peter Thomas Roth has some of its top-rated exfoliating face masks on sale now for nearly $20 off, and one of Amazon's most popular vitamin C serums is majorly marked down to just $14. A price like that alone will have your skin glowing. Plus, the ophthalmologist-approved eyebrow serum that shoppers swear takes just weeks to thicken and grow brows is down from $70 to $49.

Along with those beauty and fashion staples, home goods like automatic soap dispensers (we're still living in a pandemic, y'all, keep washing those hands) and accent tables fit for any room are more than half off. Plus, coffee makers from Keurig are 55 percent off. The K-Slim is just five inches wide and can fit into whatever tight quarters you're working with, without taking up any much-needed space. Usually it retails for $110, but today you can shop it for $50.

Below, you'll see the only Prime Day shopping list you need — and every item is $50 or under. Get moving and grooving on down to get the best deals before the sales end. 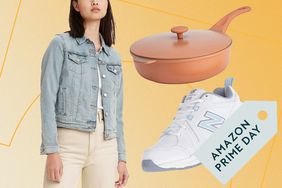 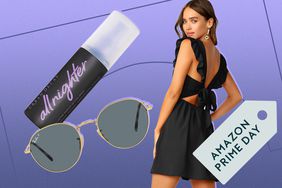 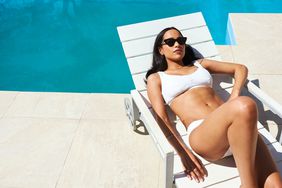 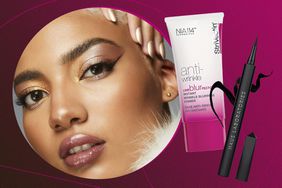 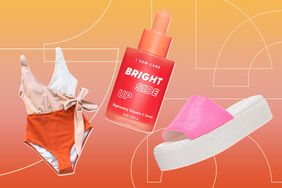 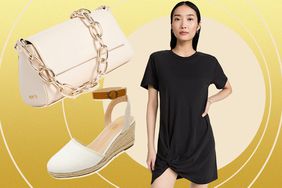 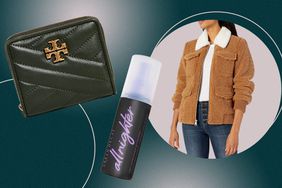 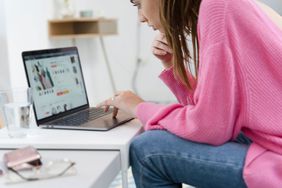 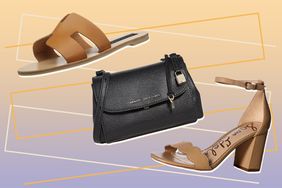