How to Get Ready for a Fashion Party, Like an A-Lister

Last week, we gave you a brief rundown of the party-of-the-season: the relaunch of Armani Exchange. Dance-off’s, Martin Garrix, hot dudes in logo tees, you know the drill. Truth be told, we had a bit of inkling this party would be one for the books, so we did a little pre-planning and filmed NYC it-kids getting ready for the event of the season.

Brito, a Brazilian model/dancer repped by Muse Model Management has been at the game for the majority of her life. She’s a pro with a heart of gold and tons of creativity. She literally danced from 5PM (when the shoot started) through the end of the evening.

Heritage, on the other hand, walked off a plane last week and within hours decided it was time to move to New York to become the next big thing. And we are in complete accord with this decision. The artist/model-in-the-making was as professional as someone who’d been in the biz for a decade. Definitely, one to watch.

So how did they get ready for the night? A collection of must-have Armani Exchange pieces, a chic suite at the Soho Grand Hotel, and tons of French fries were part of the equation. Watch our video, directed by Luca Repola to see the full story. 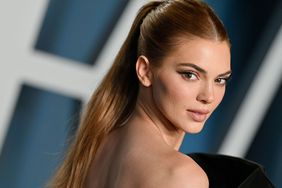 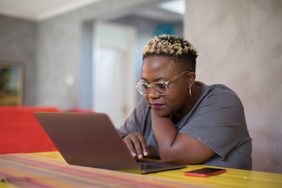