Including discounts from Levi’s, BB Dakota, and Z Supply.

Even though Memorial Day weekend is still a week away, Amazon is already dishing out epic holiday deals. The fashion sale includes major discounts on clothes, shoes, and accessories from premium brands like Levi's, BB Dakota, and Z Supply — and we found the 10 best early Memorial Day designer deals that are too good to pass up.

If you don't already have a breezy midi dress for summer, this is your sign to get the BB Dakota Under The Sun Dress for 31 percent off. Available in black and lilac, the sleeveless midi has ruffle straps and a straight-down silhouette with two tiers and side pockets. You can dress it down with sneakers and a denim jacket, or dress it up with heeled sandals and bold jewelry.

This sale is also a great opportunity to grab a new pair of comfortable sneakers for less. The Tretorn Nyliteplus Canvas Sneakers, which come in 21 colors and patterns, are on sale for just $50. Each shoe has a moisture-wicking insole, a rubber outsole for support and grip, and a breathable canvas upper. One shopper, who loves "how comfy" the sneakers are, called them the "best summer shoe" and confirmed they've been "a staple" in their closet for years.

To complete your warm-weather looks, consider adding this House of Want handbag to your accessories rotation. The versatile purse is made from pale pink faux leather, and it can be worn with either a top handle or a crossbody strap. It has a foldover flap with a magnetic snap, and on the inside, it has card slots and a zippered pocket. It's the perfect subtle statement piece to wear all season long.

Below, check out even more incredible deals on summer-ready pieces from Amazon's early Memorial Day sale. 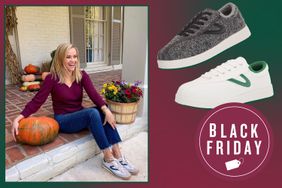 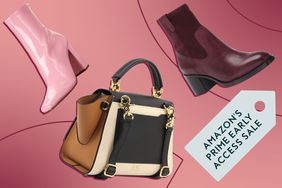 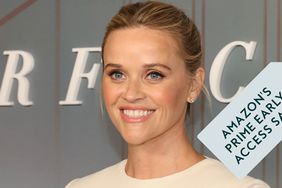