The brand decided to make an exception to its no-sale policy for Black Friday.

When Oprah posted a photo of herself in a pair of fancy-looking earrings on Instagram, I was shocked to discover that they were only $75 from the affordable brand Mejuri. The earrings were a hit with other shoppers, too, and now is the perfect time to invest in them, because Mejuri just kicked off its one and only sale of the entire year.

If you sign up for Mejuri's newsletter, which I'd highly recommend, you can start shopping the discounted prices on November 25. For everyone else, the sale will kick off on November 27.

The sale will officially come to an end on December 2. If you're not sure where to start, I'd definitely scoop up those organic pearl earrings Oprah owns, then grab Mejuri's best-selling travel case to protect your jewels (it will come in handy when you're flying out this holiday season), and wrap things up with the necklace Timothée Chalamet (uh huh, the hottie from Call Me By Your Name) loves. 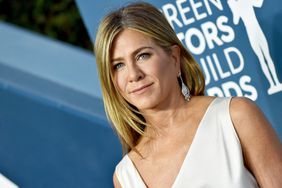 Jennifer Aniston Sold Out This Expensive-Looking Ring, but Now It's Back and on Sale for $36 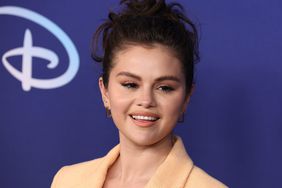 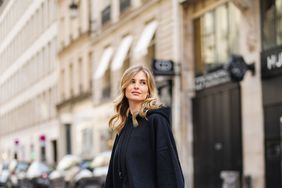 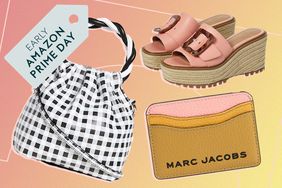 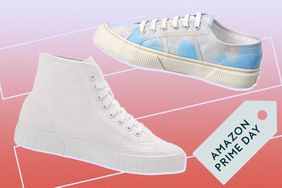 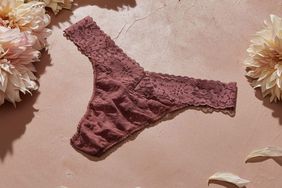 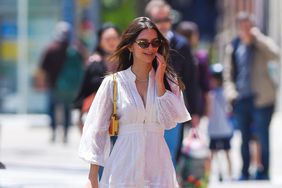 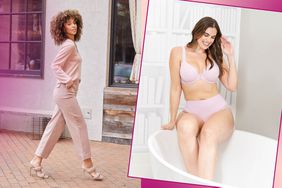 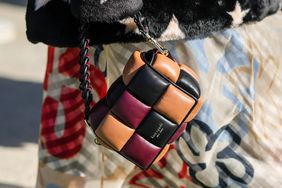 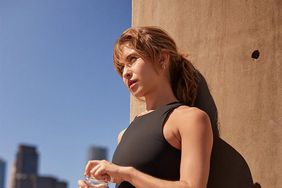 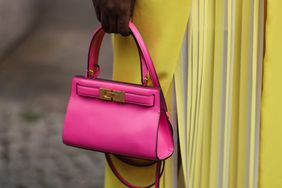