And her outfit caught the attention of her rumored new fling, Eric André.

Emily Ratajkowski's latest look just made a case for adding a going-out sweater to your winter wardrobe. Unlike a basic cashmere crewneck or turtleneck, which are perfectly fine for during the day, a nighttime knit makes a statement while still keeping you warm.

Rather than layering a shirt (or a bra for that matter) underneath, Emily wore absolutely nothing, providing flashes of skin between each button. She posed in the off-the-shoulder sweater while seated at dinner, and finished off her look with silver hoops, acrylic nails, and a top knot bun with face-framing sections of hair in front. Makeup-wise, she added a swipe of pink lipgloss and defined her brown eyes with black liner.

Emily's sexy outfit caught the attention of her rumored new fling, comedian Eric André, who included a smiley face emoji with heart-shaped eyes in the comments section of her post. TMZ first linked Ratajowski and André when they were spotted out together in Manhattan last weekend, According to the publication, the pair had a three-hour dinner date at Japanese restaurant Sakagura in Midtown, while photos also showed them laughing and walking with their arms wrapped around each other.

Her date with André came just a week after Emily revealed that she attracts the "worst" kind of men. During her podcast, High Low with EmRata, the mom and model admitted that she's dating again following her divorce from Sebastian Bear-McClard, but that she's still searching for the right match. "I feel like I attract the worst [men]," Ratajkowski said. "Sometimes I'm like, 'Fuck.' Because I want a confident man. I don't want an overly confident man who has something to prove and is trying to prove it through me." 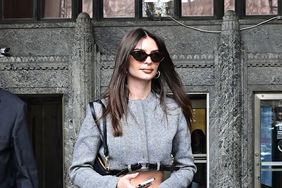 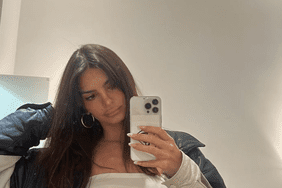 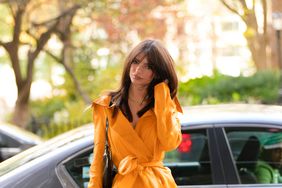 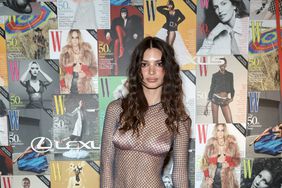 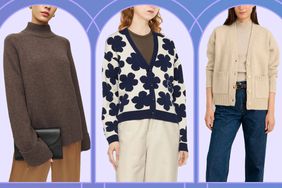 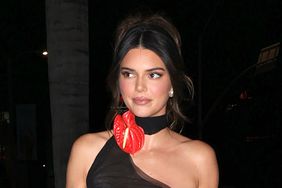 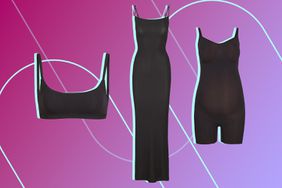 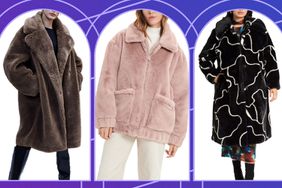 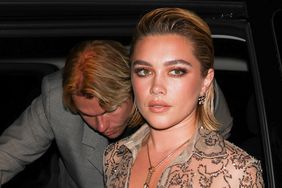 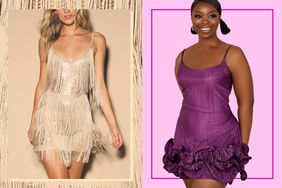