The pretty senior at Toledo's Notre Dame Academy had big dreams: "For some reason I thought it would be possible to be an actress, even though I was from Ohio."

For the Ice Storm premiere, the Dawson's Creek up-and-comer wore a prom-ready updo and minimal makeup.

Holmes complemented the auburn hue of her stick-straight hair with deep burgundy lipstick.

She starred in Phone Booth and celebrated the 100th episode of Dawson's Creek with a honey-tipped layered cut.

Sexy '70s! The Pieces of April lead rocked a center part and loose curls for VH1 Big in '03.

She looked all-ingenue with her dewy skin, long lashes and '60s-inspired pompadour.

The new mother of Suri Cruise sat front row at Paris Fashion Week with her hair in a sophisticated retro style.

Ever the trendsetter, the Mad Money star's pixie became the latest rage.

Holmes played up her glowing skin with a dusting of peach blush and sheer mocha lip color.

For the National Movie Awards in London, Holmes parted her loose waves in the center.

Another year, another look. The star of The Extra Man and The Romantics worked shiny ebony curls.

For the Mission Impossible premiere, Holmes layered slate gray shadows with silver metallic to create a dimensional eye that was dramatic but not over the top.

Back to loose, glossy locks for the stylish superstar.

Holmes slayed at the Met Gala with a sleek pin-straight 'do and trendy spider lashes. 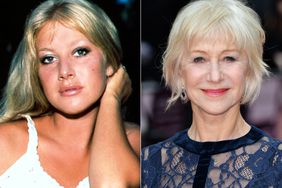 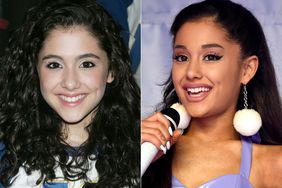 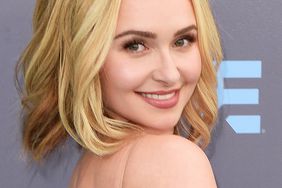 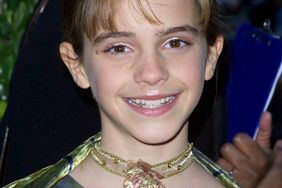 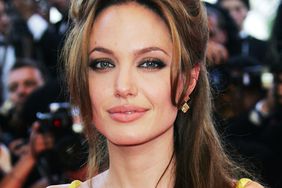 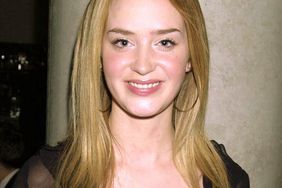