After about a week spent island hopping in French Polynesia, newlyweds Pippa Middleton and James Matthews officially kicked off the next leg of their honeymoon in Sydney, Australia.

The lovebirds, whose honeymoon adventure began shortly after their May 20 wedding, were spotted boarding a water taxi on Sydney Harbour on Wednesday morning before chartering a seaplane for a three-hour lunch at the exclusive waterside restaurant, Cottage Point Inn. Later they made their way back to the swanky Park Hyatt hotel where they are believed to be staying in the sprawling Sydney Suite.

Middleton, 33, looked ready for some nautical fun in a black-and-white striped Kate Spade dress ($798). The royal sister accessorized her look with a black handbag, a pair of black lace-up wedge espadrilles, and a fitted blazer—also black. 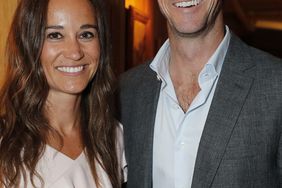 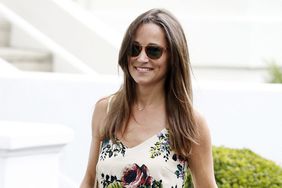 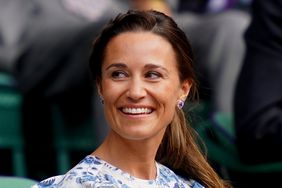 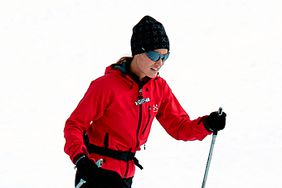 Pippa Middleton to Ski for Charity 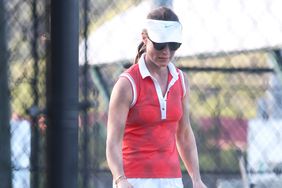