"Now, more than ever, I feel confident in who I am."

Selena Gomez is opening up about the scars from her kidney transplant. On Instagram, the "Ice Cream" singer posted a photo of herself wearing a blue zip-up one-piece bathing suit. She's standing in a way that makes it easy to see that she has a long scar on the inside of her right leg.

In the caption, she explained, "When I got my kidney transplant, I remember it being very difficult at first showing my scar. I didn’t want it to be in photos, so I wore things that would cover it up."

She then went on to describe how far she's come and to give a shout out to the swimwear designer, her best friend Theresa Mingus. "Now, more than ever, I feel confident in who I am and what I went through ... and I’m proud of that. T - Congratulations on what you’re doing for women, launching @lamariette whose message is just that ... all bodies are beautiful," she wrote.

This isn't the first time Gomez spoke out about her scars or even Mingus's swimwear for that matter. In 2019, she wore her friend's former brand Krahs with a similar sentiment.

"I’ve had a kidney transplant and I like bathing suits that kind of cover where that’s been and make me feel comfortable," Gomez revealed at the time.

In the year since, it seems like the singer has opened up several times about her health and wellness. She recently came forward about her bipolar disorder in a chat with Miley Cyrus. 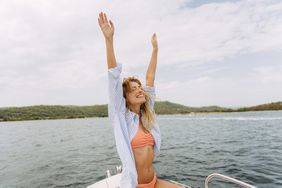 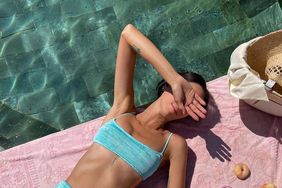 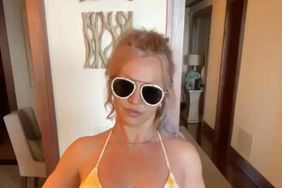 This Britney Spears-Approved Swimwear Brand Is 30% Off at Target 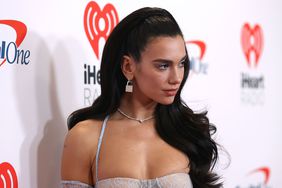 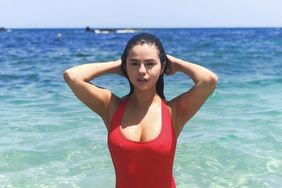