With her coastal grandmother outfits and hilarious TikToks, Selena Gomez is embracing relatability on social media. Her most recent post is not exception, with the singer (and actress and producer and beauty mogul) poking fun at her singleness as she fifth-wheels her friends.

In the video, Gomez looks at the camera, saying, "No, I'm fine. I'm totally fine being single. It's a real thing. It's fine," before panning to her four couple friends who are cuddling on the couch. She then turned the focus back to herself as she stared straight ahead with a deadpan look on her face and her friends giggling in the background.

Followers dropped in the comments to call out the relatability, but also question where she stood with Chris Evans. Last year, fan theories swirled that the two were dating, though the rumors have since been disproven. But that didn't stop followers from dragging the Avenger into the mix.

"Chris evans somewhere like🧍🏼," one user wrote, while another commented, "You could always just pick up the phone and call Captain America 🤷🏽‍♂️." It seems like Evans can't escape the TikTok rumor mill (looking at you, Lizzo).

One fan said, "It's okay we all feel the same Selena," before another piped in with, "because no man deserves you period your too good for them"

This isn't the actor's only post to make fun of her dating life. Last month, Gomez shared a video set to a voiceover from Leslie Mann's monologue from The Other Woman. She frantically mouthed the words, "The last time I was single I was 24 and the dating pool was everyone. And now it's like a puddle of age-appropriate men who are old and gross, and I don't want to do that." 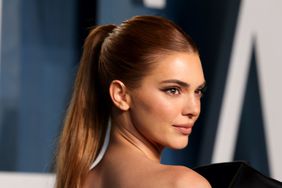 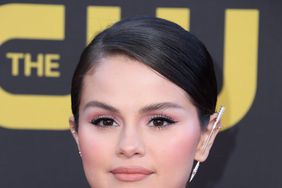 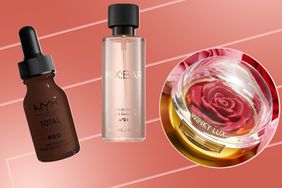 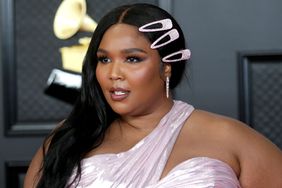