It's been a wild couple of weeks for former Disney star Selena Gomez. On Jan. 11, the 24-year-old left fans in shock when she was spotted making out with chart-topping singer and respectful ex, The Weeknd. The next week, she put a serious cramp in our savings plan when she stepped out in a must-have Coach sweater ($695; spring.com). Then, she and The Weeknd took an enviable bae-cation to Italy, complete with a boat ride through Venice. Ahh, young love. But oh, the plot thickens …

Miss Gomez took to Instagram on Super Bowl Sunday to document the party she was attending—ALONE. We admit, it's very possible that The Weeknd had another Super Bowl party to attend or some other perfectly adequate excuse for not accompanying his gf, but from the looks of it, Selena was just fine riding solo.

According to the shot (which Gomez annotated with heart doodles), she was something of a seventh wheel at the event, but that doesn't account for the person behind the camera. Maybe The Weeknd was just feeling shy?

Whatever the case, we've been loving everything the pop icon has served up so far in 2017. Here's to another 11 months of top-notch Selena drama. 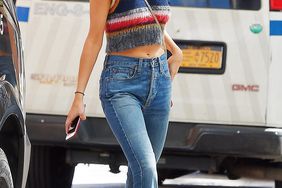 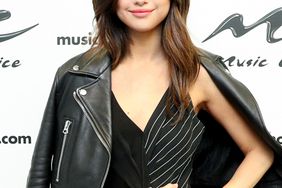 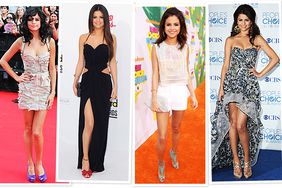 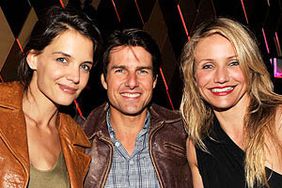 Stars Take Over the Super Bowl 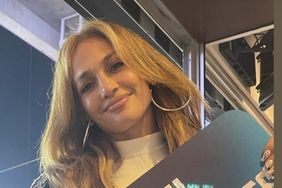 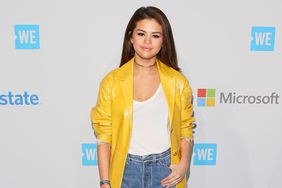 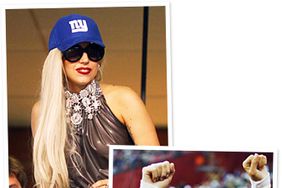 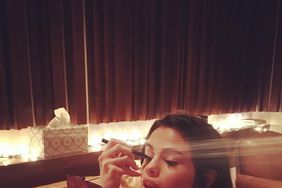 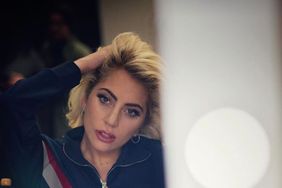