Ryan Gosling’s Next Role Takes One Giant Leap for Mankind

As if Ryan Gosling wasn’t already out of this world, his next role will literally take him to the moon. The hunky star has signed on to play astronaut Neil Armstrong in Universal’s upcoming biopic, First Man, according to The Hollywood Reporter.La La Land director Damien Chazelle will helm the project, and we can already hear the award shows calling.

The film, set to hit theaters Oct. 12, 2018, is based on the book by James R. Hansen, which gives a first-person account of NASA’s mission to land a man on the moon. Armstrong, the first man to set foot on the moon, will clearly play a starring role, but there was another man up in space with him on that fateful day: pilot Buzz Aldrin.

The relationship between Armstrong and Aldrin is said to have been cordial—the two history-making astronauts clearly worked well together. But according to their reports, these two weren’t best buds.

So who could step into the shoes of this talented astronaut? We’ve rounded up seven stars that would be perfect for the role—and be able to keep up with Ryan Gosling. One small step for man … one giant leap for Hollywood.

Batman—er, Bale—has that whole quiet hero thing down. He's totally fine with not getting all the glory.

After Steve Jobs, Fassbender has nailed the cinematic art of not getting along with your coworker.

I mean, at some point someone is going to send Leo into space—on camera, of course.

JGL knows all too well what it's like to be the trusty sidekick.

Someone's got to put these two in a movie together.

If Chazelle turns this film into a comedy, we know the perfect guy. 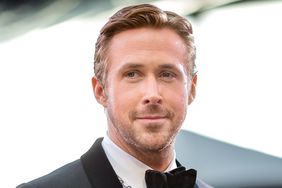 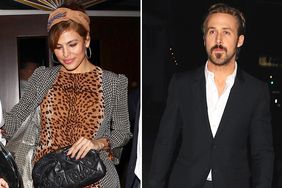 Eva Mendes and Ryan Gosling Step Out for a Date Night in L.A. 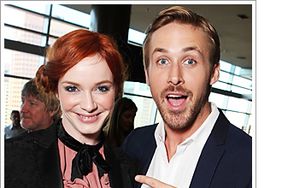 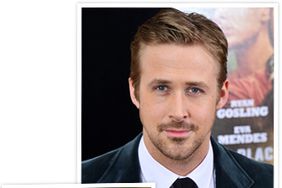 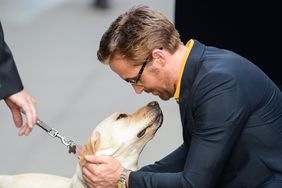 This Photo of Ryan Gosling Cuddling a Dog in N.Y.C. Will Make Your Day 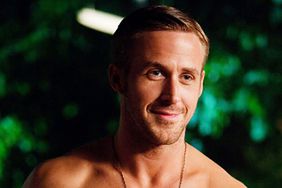 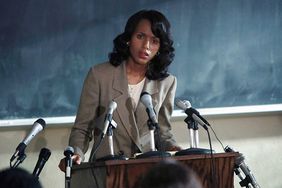 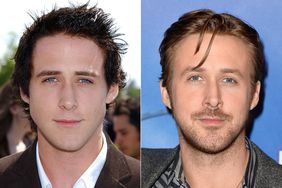 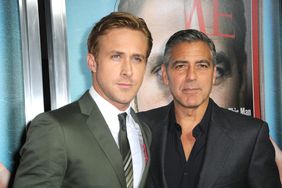 George Clooney Says He Almost Starred in 'The Notebook' 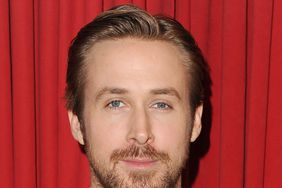 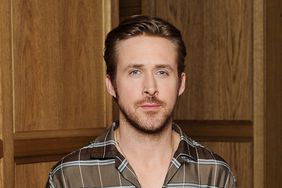 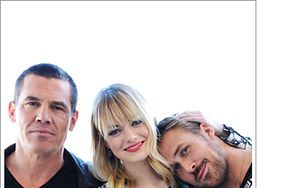