Rihanna’s retail empire is truly providing a blueprint for brands seeking a way to support and promote the Black Lives Matter movement.

Far be it from simply posting a black square and returning to business as usual, all three of Rihanna’s Fenty brands (her luxury fashion brand Fenty, Fenty Beauty, and Savage x Fenty) will not be conducting business today in observance of Blackout Tuesday. If you visit any of the three retail sites you will be shown a message regarding the closure: “We are not staying silent and we are not standing by.”

“The fight against racial inequality, injustice, and straight-up racism doesn’t stop with financial donations and words of support. In solidarity with the Black community, our employees, our friends, our families, and our colleagues across industries we are proud to take part in #BlackoutTuesday."

Fenty and Savage x Fenty also provide links for organizations to donate to (Color of Change, M4BL, Black Lives Matter NY, Reclaim the Block, and The Bail Project, collectively). An earlier post also said that the brand was donating to Black Lives Matter.

Rihanna herself echoed the sentiment on her personal account, sharing a black tile with the caption, “we ain’t buying shit!!! and we ain’t selling shit neither!! gang gang! #BLACKOUTTUESDAY AF!!! @fenty @fentybeauty @savagexfenty."

Why the “Blackout Tuesday” Initiative on Instagram Is Drawing Criticism

While Blackout Tuesday was initially designed (under hashtag #theshowmustbepaused by Atlantic Records exec Jamila Thomas and Platoon Senior Artist Campaign Manager Brianna Agyeman) as a means of supporting the BLM movement in the music industry, described as “a day to take a beat for an honest, reflective, and productive conversation about what actions we need to collectively take to support the Black community,” it quickly devolved into something of a detraction. People began sharing black screens with Black lives matter hashtags, which obscured the algorithm and prevented vital resources from populating under said hashtag.

If you have or plan to participate in Blackout Tuesday, make sure you do not tag your post with #blacklivesmatter, and try to provide more than just your observance — consider including anti-racism resources and directing your followers to organizations that could use their donation, such as bail funds, mental health foundations, and the ACLU. 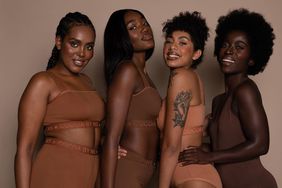 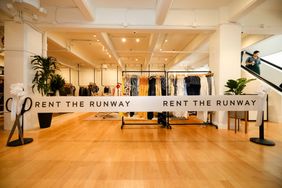 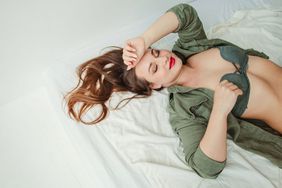