It doesn't seem like we'll be getting a big, brotherly reunion between Prince Harry and Prince William anytime soon. In fact, friends of William say he is "mourning" the relationship, because there's "little chance" they'll reconcile in the near future.

"[William] alternates between grieving for what he has lost and feeling really, really angry about what his brother has done," one source told the Daily Mail. Members of William's inner circle also added that the princes' relationship is still at "rock bottom."

"[William] truly loves Harry and feels he has lost the only person, aside from his wife, who understood this strange life of theirs," the insiders continued. "But he believes there are things you just don't do. And Harry has 100% crossed that line."

The news of this strain comes after Prince Harry traveled across the pond to celebrate his grandmother Queen Elizabeth II's Platinum Jubilee earlier this month. When the brothers weren't photographed together (or seated with each other at events), speculation started swirling that the two were avoiding each other.

"Things are still fraught — William is still wary of spending any time alone with Harry as you never quite know what may be reported back afterward," a source told Page Six at the time. The Cambridges were also invited to the first birthday celebration for Prince Harry and Meghan Markle's daughter Lilibet Diana, but had conflicting plans in Wales. 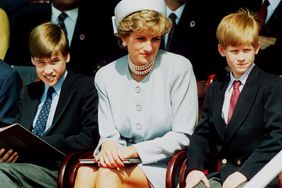 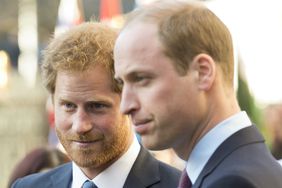 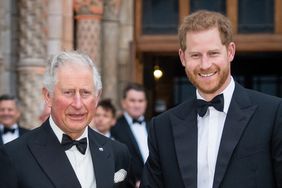 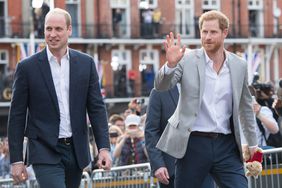