Kensington Palace gave everyone a gift for Father's Day this year: a new photo of Prince William and his children: Princess Charlotte and Princes George and Louis. People reports that the royal family shared a never-before-seen photo of the future king of England and his kids with a sweet message for everyone around the world that's celebrating Father's Day this weekend.

"Happy Father's Day to fathers and grandfathers across the world today!" an Instagram caption reads. The photo may look familiar to die-hard royal fans that remember the Cambridges' trip to the Middle East back in 2021. The royal Christmas card and this year's Father's Day photo seem to pull from the same set of photos if everyone's wardrobe is any indication, though the latest release from the palace shows the family without Kate Middleton.

Last year, Kate and William visited Jordan, where Kate had lived for two years with her family when she was younger. William visited the country during a royal tour in 2018.

Last year, the Cambridges commemorated Father's Day with a sweet photo montage celebrating William, who also happened to be celebrating his 39th birthday last year. The tribute also included photos of Prince Philip and Prince Harry as well as a clip from Kate and William's wedding showing her father, Michael Middleton. 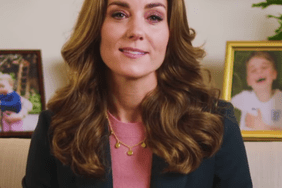 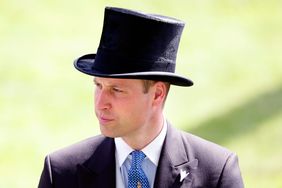 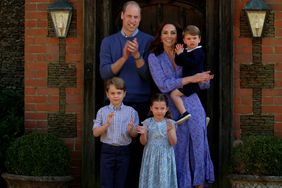 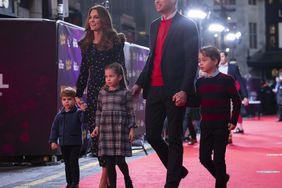 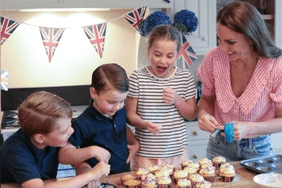 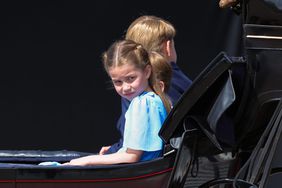 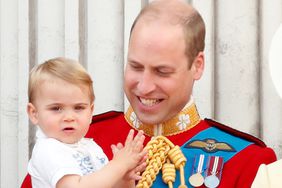 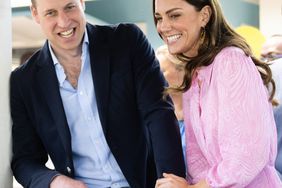 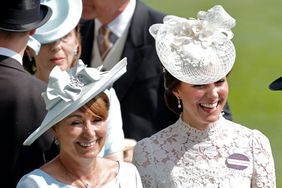 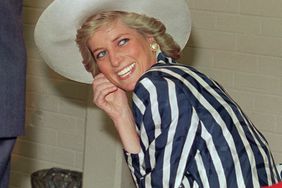 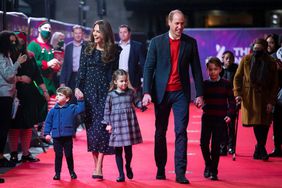