Sir David Attenborough recently met with the Cambridge family, and everyone knows you don't show up empty-handed to hang with a 7-year-old.

The historian gifted Prince George with a giant shark tooth he'd found while on vacation in Malta in the '60s. The tooth in question is believed to be around 23 million years old — so old, even for a family whose lineage can be traced back to the 9th century.

Kensington Palace shared news of Attenborough's gift on their Instagram page — a decision they may now be regretting.

Malta's culture minister, José Herrera, is now reportedly looking into the tooth to determine if it should be returned to its home country.

"There are some artifacts that are important to Maltese natural heritage and which ended up abroad and deserve to be retrieved," Herrera told the Times of Malta. "We rightly give a lot of attention to historical and artistic artifacts. However, it is not always the case with our natural history. I am determined to direct a change in this attitude."

Though a plan for retrieving the fossil has not been disclosed to the press, Herrera promised he'd "get the ball rolling."

If Malta has their way, Prince William and Kate Middleton are in for a challenging conversation with their son … We'd advise having How to Train Your Dragon and an ice cream sundae on standby. 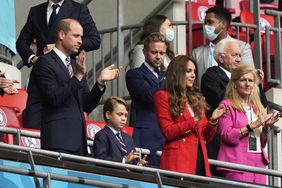 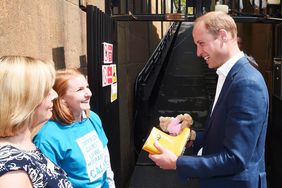 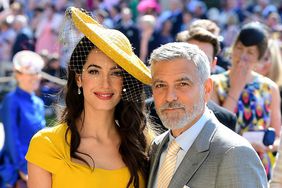 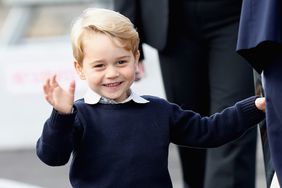 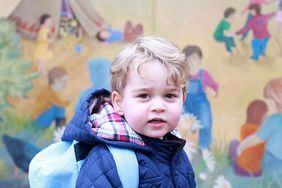 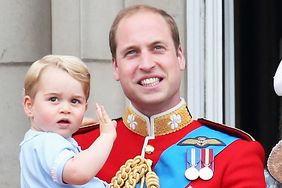