Oprah Winfrey's interview is part of Time Firsts, a multimedia project featuring 46 groundbreaking women. Watch the rest of the videos at time.com/firsts. Buy the book at the Time Shop now.

Oprah Winfrey is many things: a former talk show host, active philanthropist, award-nominated actress, TV producer (just to name a few), but above all, the woman behind the name is a pioneer.

Winfrey was the first woman in history to own and produce her own talk show—and a hugely successful one at that.

In Time’s exclusive Firsts series, the industry-conquering icon discusses her foray into doing what she does best: helping other women.

"I built the show around myself and the producers­—we were young women in our 30s trying to figure it out and find our own way,” Winfrey says about her early days as a talk show host.

“I was making a lot of money, and my producers were still making the same salary,” Winfrey explains. “I went to my boss at the time and I said, ‘Everybody needs a raise,’ and he said, ‘Why?’ He actually said to me, ‘They’re only girls. They’re a bunch of girls—what do they need more money for?’ [I] go, ‘Well, either they’re going to get raises, or I’m going to sit down. I will not work unless they get paid.’—and so they did.”

From there, the media mogul went on to become a very vital voice and resource for women and girls across the world, even founding her own Leadership Academy in South Africa.

“Not one thing ever does it,” Winfrey says on the topic of progress. “It’s a series of consistent things that [make] people say ‘Aha, it’s time for change.’”

Watch the video above and check out more Firsts on time.com/firsts. 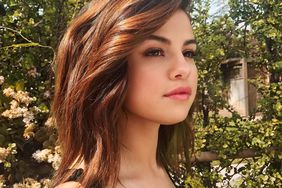 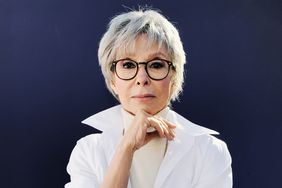 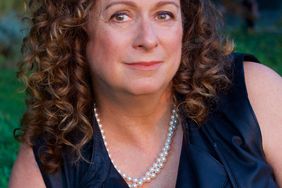