Another tell-all book is giving readers a chance to find out exactly what happened behind the closed doors of the Trump White House. In keeping with other tomes, former Press Secretary Stephanie Grisham's release, I'll Take Your Questions Now: What I Saw in the Trump White House paints a not-so-flattering picture of what happened during the administration — but Grisham shines a light on the former first lady, Melania Trump, too. According to Insider, Grisham details an incident where a staffer who had been with the administration for three years was let go because he was using Grindr, a popular hook-up app popular with gay men.

The employee, whom Grisham didn't name, "was walked out of the White House by a woman from Human Resources, followed by an armed Secret Service agent, and not given a second thought."

After the episode, she discovered that the reason for termination was because the staffer used Grindr and that former White House Chief of Staff John Kelly had cited new security clearances as the reason for several dismissals at the time.

"Whoever determined security clearances had come across his Grindr account and decided that some of the stuff on it would be 'personally embarrassing' to Mrs. Trump," Grisham wrote. She implied that Kelly made the final decision (without naming him directly) to fire the staffer, saying that he was notorious for being a "control freak."

"To this day, I don't know if the decision went all the way up to General Kelly, although he was the type of guy who liked top-to-bottom control, so it was certainly possible," she continued. "I do know that one of Kelly's deputies was well aware of what had happened and supported the decision, something that enraged me on many levels [...] If the person had truly been removed solely because he was gay and had a lively Grindr account, that was wrong. This was a White House filled with adulterers. I had a DUI, and they let me stay."

And though she was indirect in naming Kelly, Grisham didn't hold back when it came to Melania, who did nothing after she learned what had happened.

"If she had really wanted a staff member back on her team, if she had been truly outraged, she could have done something," Grisham finished. "She didn't." 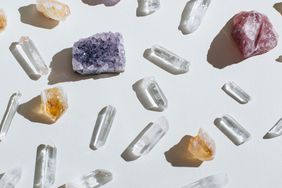 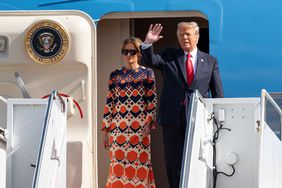 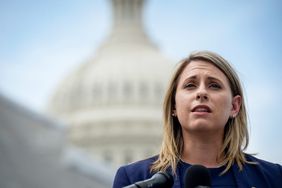