This is so sweet.

Meghan Markle's made a fashion statement with her pregnancy announcement dress — and Archie and his sibling-on-the-way already have a connection because of it.

On Sunday, a spokesperson for the couple confirmed the pregnancy with a sweet black-and-white photo (taken by their friend and photographer Misan Harriman on an iPad) of the couple lounging outside by a tree. Markle showed off her growing bump in a floor-length dress.

"We can confirm that Archie is going to be a big brother," says the spokesperson. "The Duke and Duchess of Sussex are overjoyed to be expecting their second child."

And according to People, the Carolina Herrera dress she is wearing in the photo was actually made for her while she was pregnant with Archie — who will already be celebrating his 2nd birthday on May 6.

Of course, this wasn't the only subtle tribute in their announcement. The pair also honored Harry's late mother, Princess Diana by telling us their good news exactly 37 years to the day after Princess Di announced she was pregnant with Harry. 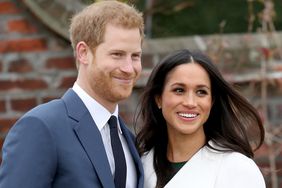 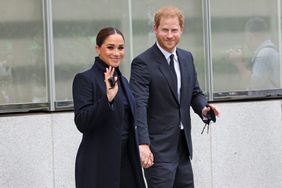 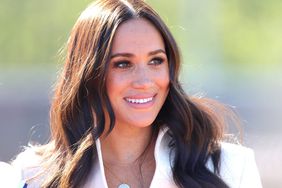 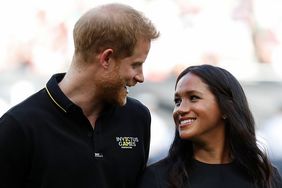 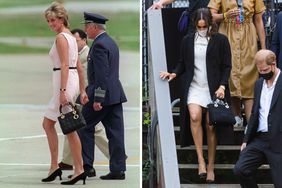 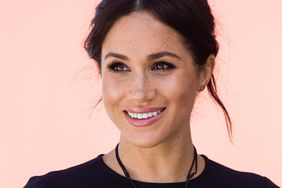 There Was a Sweet Message Behind Meghan Markle's Birthday Video Necklaces 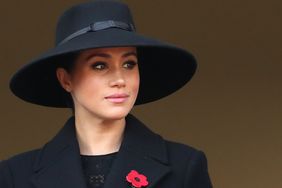 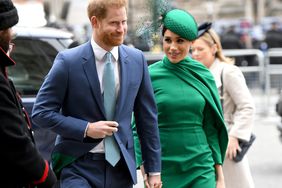