When it comes to TV mothers, it's no exaggeration that Florence Henderson is among Hollywood's most beloved. We're sad to report that the iconic star died on Thursday at hospital in Los Angeles due to heart failure at the age of 82. Her family and friends were with her at her passing, according to People.

The actress's career spanned more than six decades, with her being catapulted to international stardom in her role as Carol Brady on the hit TV show The Brady Bunch. After the show ended in 1974, Henderson continued to reign on the small screen. She went on to host her own talk show, The Florence Henderson Show, from 2008 until her death, and kicked off her own cooking program in 2013, titled Who's Cooking with Florence Henderson.

In 2010, Henderson competed on the 11th season of Dancing with the Stars and popped up on the ABC program a few times this season to encourage her television daughter Maureen McCormick, who is famous for her role as Marcia Brady. Henderson even attended the show's season finale this Monday.

McCormick took to Twitter on Thursday night to express her sweet memories of Henderson and her condolences. "Florence Henderson was a dear friend for so very many years & in my heart forever. Love & hugs to her family. I'll miss u dearly #RIPFlorence," she tweeted.

Henderson was also a theater star, making her Broadway debut in Wish You Were Here in 1952. She had four children with her first husband, Ira Bernstein, and was then married to Dr. John George Kappas in 1987.

She will be dearly missed. 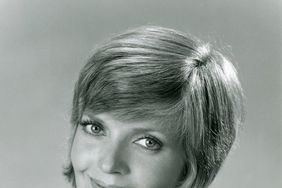 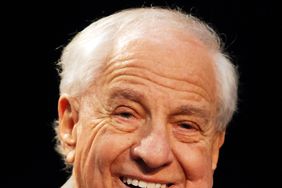 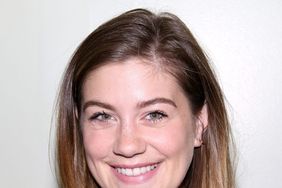