They broke up (again) a few weeks ago.

After reports surfaced that Khloé Kardashian and Tristan Thompson were no longer together, sources close to Kardashian told People that she's trying to move on from the relationship and no longer falling for Thompson's "empty promises."

"Khloé is frustrated and disappointed. She really trusted Tristan and felt he was making a genuine effort. She hates that she was wrong about him again," a source said told People, noting that Kardashian "is trying her best to move on."

Thompson and Kardashian share a daughter, True, and first announced that they were together back in September 2016. Following True's birth in April 2018, Kardashian confirmed that Thompson had been unfaithful during her pregnancy and the two reconciled later that summer. Then, in February 2019, there were accusations that Thompson hooked up with Kylie Jenner's friend, Jordyn Woods. Kardashian and Thompson would go on to get back together in summer 2020 and broke up again last week. Even people accustomed to keeping up with the family were dealing with relationship whiplash.

The source continued, saying that Khloé has learned from the past and hopes that she'll never find herself in a similar situation, even though the couple's relationship history is evidence to the contrary.

"She doesn't ever want to be in this position again," the source added. "She is done falling for Tristan's empty promises."

Yesterday, a different source shared that Kardashian and Thompson "are not together right now" and that "the ups and downs with Tristan were always very frustrating for Khloé. She has worked so hard to trust Tristan." They'd been separated for weeks, though the news didn't make headlines until later.

The source continued, saying that the two "are trying to be on good terms" and that "Khloé will do what's best for True."

Kardashian previously shared that she was looking to add to her family and had gone through the process of looking for a surrogate, though the COVID-19 pandemic was slowing everything down.

"It's a very tedious, hard process. And it was interesting because [my sister] Kim [Kardashian] went through the journey, and I swear it felt like she said, 'I want to get pregnant,' and two weeks later she found a surrogate," she said during the Keeping Up With the Kardashians finale reunion special. "I did have one and then it fell through. There's so many tests they have to do and all these things. So, I'm still on that journey. It's just, I thought it would be a much easier process. And it's not. It's challenging for me." 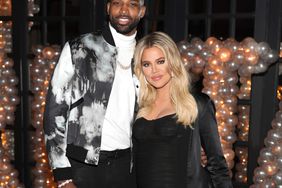 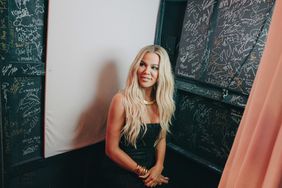 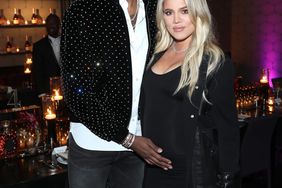 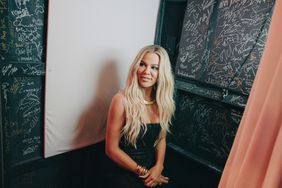 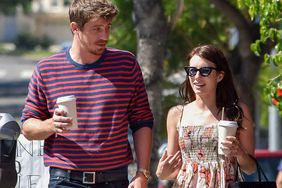