It's how the supermodel sister kept her love life off the show.

With Keeping Up the Kardashians as fans know it wrapped up — until the family makes its way to Hulu — new insight is coming from behind the curtain. According to People, KUWTK executive producer Farnaz Farjam explained why Kendall Jenner's love life was never a big part of the show. During an appearance on Bravo's The Daily Dish podcast, Farjam said that she had a one-year rule and none of the guys she dated ever made the cut.

"Kendall's always had this rule — she felt like she had to be with someone for at least a year before she let them be a part of the show, because she doesn't always know what people's intentions are," Farjam said. "So that's why we kind of kept her personal life out of it, just because she had a rule."

People adds that Kendall never had a single boyfriend appear on the show, even though she was romantically linked to Harry Styles, the Philadelphia 76ers's Ben Simmons, and Brooklyn Nets forward Blake Griffin while the show aired. She's currently dating Phoenix Suns player Devin Booker (and celebrated a year together, which puts him squarely in the rules to have appeared on the series). However, Kendall's sister Kylie wasn't as strict with her personal life. When she was dating Tyga, their romance became a major part of the show.

Farjam added that there was a shift with Kylie as the show went on (it aired for 20 seasons across 15 years). It came with growing up and having so much of her life on TV, Farjam said, and the shift went the other way when she started seeing Travis Scott and didn't have that on KUWTK.

"I feel like Kylie became more participatory this last season towards the end, and Kendall has dipped in and out," Farjam noted. "But they were at an age ... like, if you think about when you're a young adult coming into adulthood, I think you sometimes care a lot more what the outside world has to say about you." 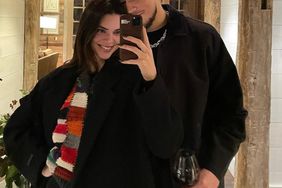 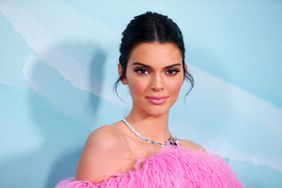 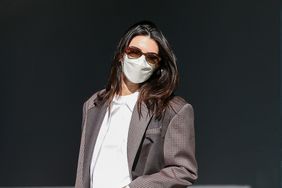