Kelly Clarkson is getting personal.

The singer and host of The Kelly Clarkson Show hinted that her upcoming album might address her divorce from Brandon Blackstock, telling Sunday Today host Willie Geist that the record will be all about the highs and lows of a relationship.

"This next record, this will probably be the most personal one I've ever released," she said in a preview clip from her upcoming interview for Sunday Today With Willie Geist. "The whole record is basically every emotion you experience from the beginning of a relationship to the end of what it is now, and it's been very therapeutic for me. It's very honest."

While Clarkson might be putting her feelings into music, she told the Los Angeles Times that she won't ever be fully open about her split from Blackstock, a talent manager.

"I am a very open person, but I’m not going to be able to be truly open about this in certain aspects because there’s kids involved," she said. "I think that I will navigate a way in which to be open and honest about it eventually, probably via the show, and it’ll probably, I’m assuming, happen organically when someone says something in conversation or something. It definitely wouldn’t be planned."

She did, however, say that her perspective on the divorce may come out in her music.

"It’s funny, I actually told my therapist recently, 'I have no idea how one goes through any kind of huge life change, like a divorce, that doesn’t have some kind of an outlet,'" she said. "Even from my childhood, my mom told me I had a problem expressing my emotions and all these things when I was really young and that I should start writing. So that’s me expressing it. I usually leave it in the songs and that’s usually my therapy."

Earlier this year, Clarkson filed for divorce after seven years with Blackstock. They have two children together, River, 5, and Remington, 4. 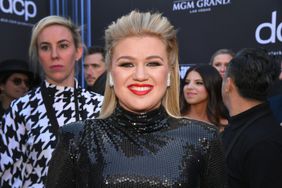 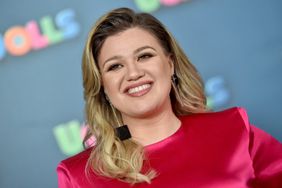 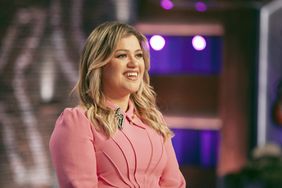 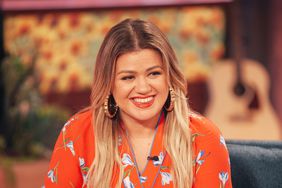 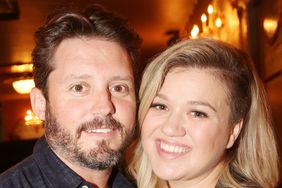