We stan a supportive ex.

Katie Holmes is showing some public support for her ex Emilio Vitolo Jr. one month after the two called it quits. The actress, 42, posted to Instagram in honor of the upcoming premiere of Vitolo Jr.'s short film, Almost a Year, which will appear at the Tribeca Film Festival. She shared a series of stills from the film, including one of Vitolo.

"I am so honored to have been a part of the making of ALMOST A YEAR," she wrote alongside the post. "Congratulations to the very talented and amazing cast @eveclindley @emiliovitolo @lilmitz_ and director @jamiesonbaker 🍾💫💥✨"

Vitolo Jr. further proved that the two are friendly exes by commenting on the post with a series of heart eye emojis. He also posted the same still of himself to his Instagram page writing, "Soo honored and proud to be a part of this Film. Cast and crew A1 . Soo much love went into this . Can't wait for you all to see this." He tagged Holmes, along with other cast and crew members, in the photo.

Katie Holmes and Emilio Vitolo Jr. Have Broken Up

The New York City-based chef has been trying his hand at acting since 2013, appearing in Royal Pains, as well as Inside Amy Schumer, before landing a role in this short film. He and Holmes first got together in September 2020, blessing us with lots of PDA pap shots all over New York City. But sadly the whirlwind romance came to an end in May 2021 after the two spent some time apart - Holmes in Connecticut for work and Vitolo remaining in NYC.

"Before she left, they were inseparable, but their relationship was existing in a bubble," a source told Entertainment Tonight at the time. "Because of the pandemic, she wasn't jet setting around the country for jobs and he wasn't tied up every night working at his family's restaurant [Emilio's Ballato in NYC]. His usually very busy social life was non-existent, and so they had all the time in the world for each other." 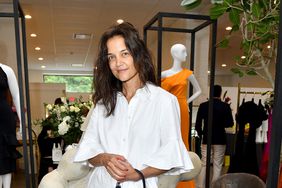 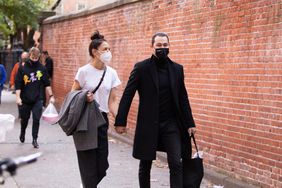 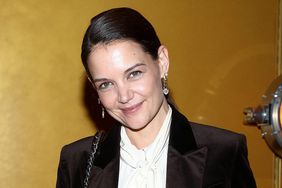 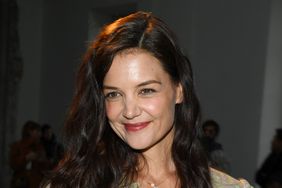 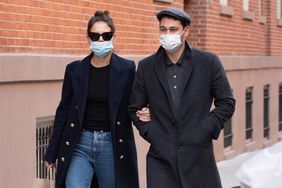 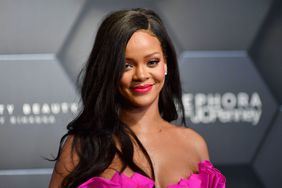 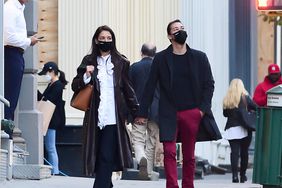