Candy premieres May 9 on Hulu.

The first look at Jessica Biel's return to TV is here, and she looks eerily unrecognizable. Hulu released the first official images from its new true crime show, Candy, starring Biel as 1980s housewife-turned-axe murderer Candy Montgomery. And the actress's transformation into the killer is shocking.

In the first image, Biel is seen with a '80s-style, flipped-out bob haircut and oversized square glasses you'd expect to see from that era. While wearing a blue button-up blouse, she stares past the camera. Another photo shows Biel as Candy sitting with friend Betty Gore (played by Melanie Lynskey), who eventually falls victim to the murderous housewife.

Jessica Biel's Super-Curly Hair Is Straight Out of Yellowjackets

The show is adapted from Jim Atkinson and John Bloom's nonfiction book, Evidence of Love: A True Story of Passion and Death in the Suburbs, which chronicles the real-life happenings.

According to Hulu, "Candy Montgomery is a 1980s housewife and mother who did everything right — good husband, two kids, nice house, even the careful planning and execution of transgressions — but when the pressure of conformity builds within her, her actions scream for just a bit of freedom. With deadly results."

Pablo Schreiber and Timothy Simons also star in the upcoming limited series as Alan Gore, Betty's husband, and Pat Montgomery, Candy's husband, respectively. May 9 kicks off the five-night event on the streaming platform, which ends with a finale on May 13. 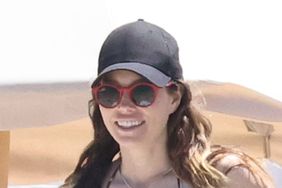 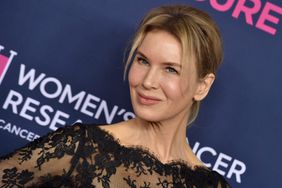 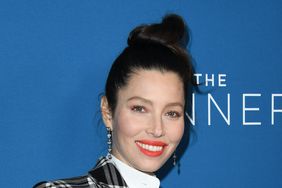 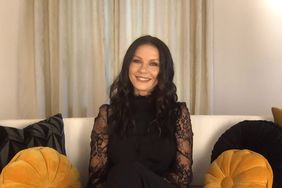