Jennifer Lopez never plays it safe with her footwear — no actually, sometimes the height of her shoes could be concerning. But the multi-hyphenate wears them with such ease, that she makes it look like her boots are made for walking. Case in point? Her latest look includes a minidress and the tallest pair of over-the-knee boots ever.

On Monday, the singer and actress stepped out in West Hollywood for a date night with her fiancé Ben Affleck in an olive green slouchy T-shirt dress, which she cinched at the waist with a beige belt. She dressed up the casual garment with tan sky-high leather over-the-knee platform boots by Casadei. In typical J.Lo fashion, she paired the look with massive gold hoop earrings and matching aviator sunglasses. Bracelets, a watch, and rings — including her new sparkler from Affleck — accessorized the look.

Lopez wore her caramel hair in a high, bouncy ponytail that was slicked off her face. At one point, she and Ben packed on the PDA, stopping for an embrace and a kiss. The actor wore a gray tee with black jeans and brown suede boots.

Last week, Lopez shared the trailer for her upcoming documentary, Halftime, during which Affleck made a cameo. "And I said to her once, 'Doesn't this bother you?'" he said to the camera. "And she said, 'I expected this.'"

Elsewhere in the clip, Lopez got candid about her Oscar snub for her role in Hustlers. "It was hard," she said over a shot of her crying in bed. "I just had a very low self-esteem. I had to really figure out who I was and believe in that, and not believe anything else." The highly anticipated film premieres June 14 on Netflix. 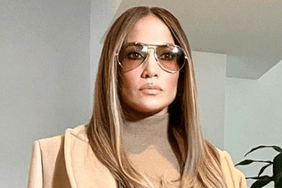 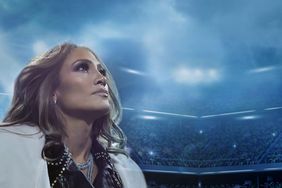 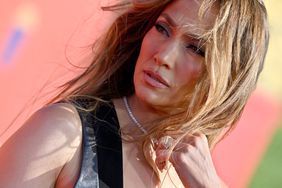 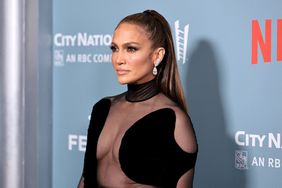 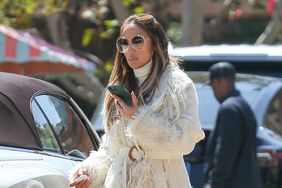 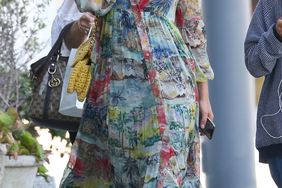 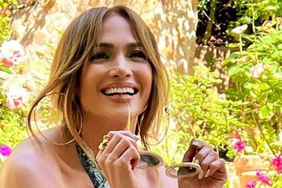 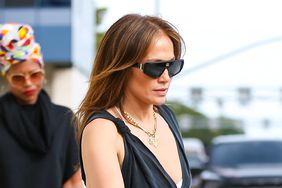 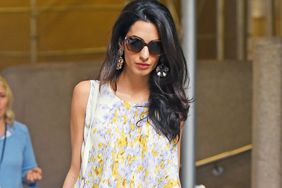 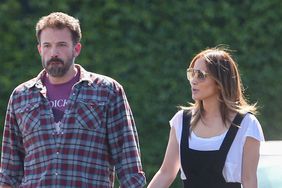 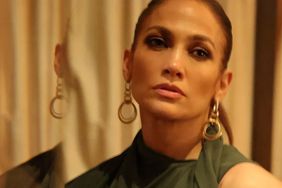