"If you don't vote, everything will not be okay."

Jennifer Lawrence is campaigning for Georgia Democrats in the upcoming runoff elections.

In a new video from Generator Collective, Lawrence and Ilana Glazer discussed the importance of the state's January 5 senate runoffs, reminding people of the election's importance.

"If you don't vote, everything will not be okay," Lawrence said.

As she and Glazer explain, the upcoming election is a chance for Democrats to take control of the Senate — if candidates Raphael Warnock and Jon Ossoff are elected. Lawrence, who lived in Atlanta, Georgia for six years and is from Kentucky, said the Senate is "extremely important" to vote for.

"Jon Ossoff has a media company that investigates corruption, human trafficking... he saved lives of women who were being used as sex slaves in ISIS, he has promised clean energy and medicare, he is a huge defender Roe v. Wade," Lawrence said of Ossoff. "He is a terrific, terrific candidate, and an amazing man, and I want you to vote for him."

Earlier this year, Lawrence admitted she had been "a little Republican" growing up, but clarified that "through Obama's presidency, and growing up to realize I was voting against my own rights, I am proud to say I am a Democrat."

After the results of the presidential election were announced, Lawrence shared a video of herself dancing down the street to celebrate Joe Biden's win.

If you'd like to help out Georgia voters in the wake of possible voter suppression, you can check out Fair Fight's (Stacey Abrams's organization) resources for volunteering virtually and on the ground. 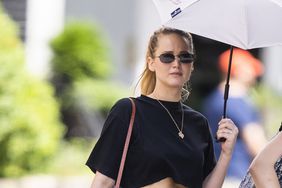 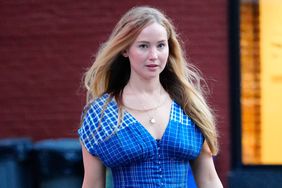 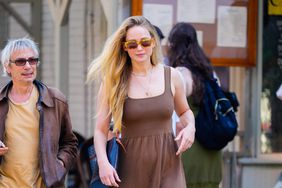 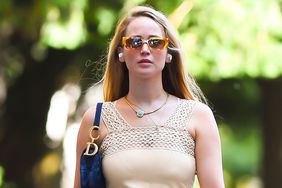 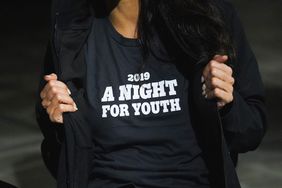