We may be more used to seeing Jennifer Lawrence in full on gowns on the red carpet—the woman has been nominated and won multiple awards by now—but we're also loving this more cocktail attire look for her at the Tribeca Film Festival. Lawrence, who attended the premiere of the documentary A Beautiful Planet.

Lawrence, who narrated the documentary about life on Earth and beyond as seen from the International Space Station, opted for a more graphic look than usual by playing up contrasts. She paired her neoprene black dress, which revealed a slice of shoulder, with a severely straight, center-parted blunt bob. To cap off the noir look, her strands were a bright platinum blonde.

The actress also kep her makeup look fairly monochromatic, focusing on lined eyes and going with a sedate nude lip. Perhaps all that time in New York is rubbing off on her red carpet fashion? 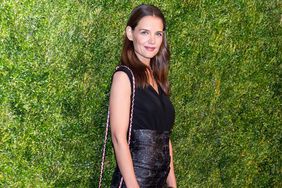 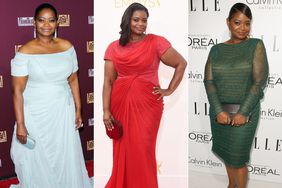 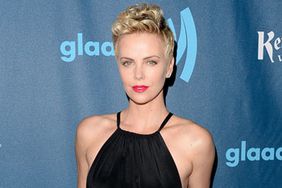 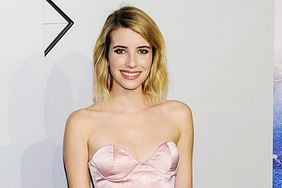