The officers involved in Taylor's death have yet to face criminal charges.

Jada Pinkett Smith gave a powerful speech calling for justice for Breonna Taylor, the 26-year-old EMT who was fatally shot by Louisville police in March.

Smith attended a rally in Frankfort, Kentucky, where she spoke to protestors at the “Justice for Breonna Taylor” event, organized by social justice group Until Freedom. Taylor was killed when police entered the home she shared with her boyfriend and made a raid at the wrong address, shooting and killing her while she slept in her bed. Though one of the officers involved, Brett Hankison, has been fired, no criminal charges have been filed.

"One thing I want you to know [is] that it does not go unseen that the revolution stands on your shoulders," Smith said during the rally. "I want you know that we want to say thank you, because it is you standing out here that's gonna keep shining a light on Breonna's name. And, what we need is justice for our sister Breonna and that's why we are here today. And that's why my family is here today."

"From one family to another," she said, addressing Taylor's mother, Tamika Palmer. "To Tamika, we wanted to come here, show her love and amplify your voice and amplify the life of your daughter."

Taylor's death has sparked worldwide outcry as protestors have taken to the streets to chant her name during marches and rallies, demanding justice for her. Though Louisville council has passed Breonna's Law in her honor, banning no-knock warrants like the one police had when they entered her home, the officers involved have not faced charges. Earlier this month, a police report of the incident was released, and left many fields blank, including the one for injuries — despite officers shooting her eight times.

"What happened to Breonna Taylor is a case of gross incompetence and negligence," Until Freedom founder Tamika Mallory told InStyle earlier this month. "And while, yes, the officers involved need to be held accountable and their supervisors need to be accountable, we also need to make sure that this does not happen to anyone else. The only way that that is possible is if we continue to uplift Breonna Taylor’s name." 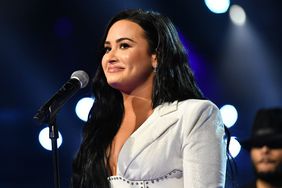 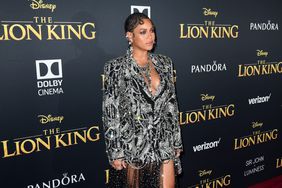 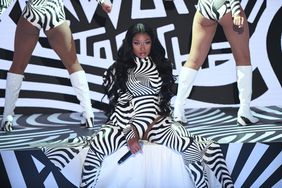