Irina Shayk Posed with a Martini in a Snakeskin Thong Bodysuit

Savage X Fenty Vol. 3 is the gift that keeps on giving. On Monday, Rihanna's lingerie brand posted a few sultry photos to their Instagram of Irina Shayk, who modeled during the highly talked about event.

In the Instagram gallery, with photos shot by Dennis Leupold for Savage X Fenty Show Vol. 3, Shayk modeled a snakeskin thong bodysuit with an ab-baring cutout while lounging in a chair next to a table with a couple of unfinished martinis. In one shot, the model posed against a ceiling to floor window that looked out over city lights with her back to the camera.

Shayk accessorized with chunky gold jewelry, including bangles, a ring, and drop earrings, as well as cheetah print pointy-toed pumps. She also held a matching snakeskin scarf in her hand. The model's makeup was perfected with warm tones to match the piece, and her hair was worn in waves that were made to look wet.

The ultra sexy snakeskin bodysuit is the same one that the runway model wore during the Savage X Fenty Vol. 3 show, which aired last Friday on Amazon Prime Video. The show premiered in New York City with a star-studded red carpet.

Following the Savage X Fenty show, Shayk traveled to Milan, Italy for the continuation of Fashion Month, where she modeled in shows for Versace, Max Mara, Boss, and more. 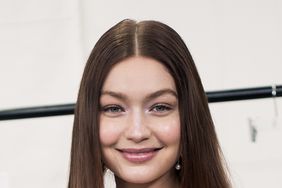 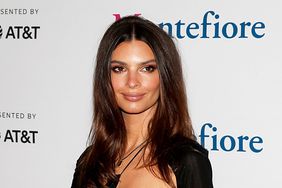 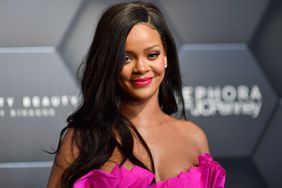 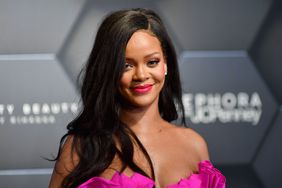 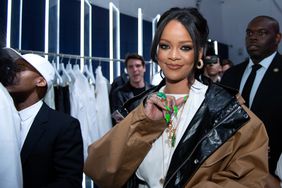 Rihanna Leveled Up Her Lingerie in a High-Cut Latex Leotard 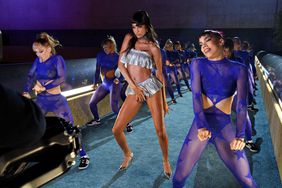 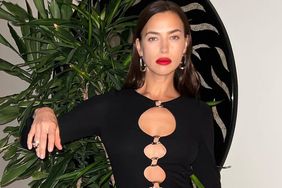 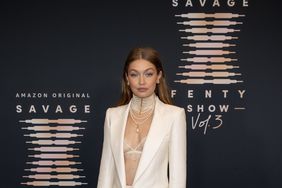 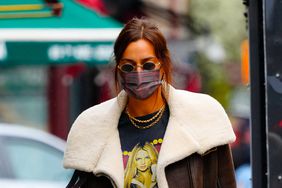