The countdown to the 60th Grammys is on, and we’re tallying up the award count of some of our favorite artists. From Taylor Swift to Beyoncé and Drake, InStyle has rounded up the Grammy count of some of music’s hottest artists, and Rihanna is next on the list.

The beauty from Barbados has made quite the name for herself in the industry, earning an impressive 33 Grammy nominations since 2007. RiRi’s first win came that same year, when she took home the Grammy for Best Rap/Sung Collaboration for “Umbrella” with Jay-Z.

Rihanna has earned a total of eight Grammy Awards, including Best Urban Contemporary Album in 2013 for Unapologetic. Last year, she earned her record number of noms in one year when she was up for eight awards, including Record of the Year and Album of the Year for “Work” and Views, respectively. Sadly, she didn’t take home any Grammys that night.

This year, she’s up for one award: Best Rap/Sung Performance for her song “Loyalty” with Kendrick Lamar. Keep scrolling for every Grammy that Rihanna has taken home in the last 10 years.

2011: Best Rap/Sung Collaboration for “All of the Lights”

2014: Best Rap/Sung Collaboration for “The Monster”

Tune in to see if Rihanna adds another Grammy to her count when the Grammy Awards air live from New York’s Madison Square Garden on Sunday, Jan. 28, at 7:30 p.m. ET on CBS. 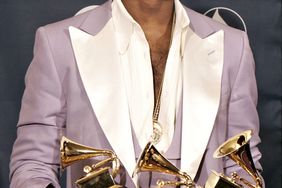 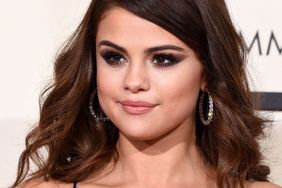 50 Times Jennifer Lopez's Red Carpet Looks Made Our Jaws Drop
It's Been 10 Years Since Rebecca Black Released "Friday," and the Internet's No Kinder to Young Girls 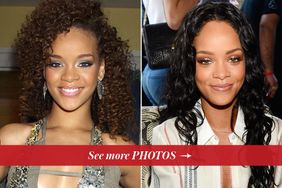 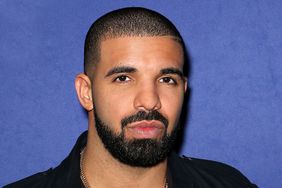 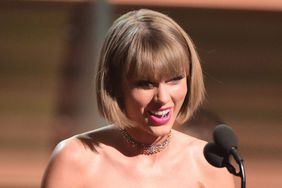