Gwen Stefani knows if her name were to come up in a word association game, "red lip" would be the first words that come to anyone's mind. The musician, GXVE Beauty founder, and The Voice judge, has become synonymous with bold crimson lipstick — a look she's been known for since No Doubt released its debut self-titled album in 1992.

But what longtime fans of Stefani might not know is that before she discovered the power of a red lip, she wore lip gloss every day.

"I wanted to start GXVE with the basics of who I feel like I am, and what makeup I've kind of put out there through the years," Stefani tells InStyle says of the brand's initial product assortment of lipsticks and eyeliners. "And then there's lip gloss. At the end of the day, I'm probably not known for gloss, but what people don't know is that when I started wearing makeup back in eighth and ninth grade. I was very inspired by the 1960s. I wore a cat eye and frosted lip gloss throughout high school — I never wore red lips."

This is why GXVE's second launch is the Bubble Pop Electric Lip Gloss and Pout To Get Real and Anaheim Line Lip Liners. The high-shine lip gloss comes in five shades, while the lip liners come in two and three shades, respectively. They're designed to be mix-and-matched, and can also be worn with the brand's matte, satin, and liquid lipsticks.

Both the names of the products and their shades are personal to Stefani, with many being references to her songs or her SoCal roots. She says there is somewhat of a naming system: after ideas are formed for the product category, she'll play on them, incorporating various aspects of her life and career, from ska music to high school.

"My mom, Patti Stefani, went into a Sephora a couple of months ago with my dad. She was so excited to see the lipsticks in the store, so she bought them. The names of the lipsticks are references to different places: 'Rosewood' was the street I lived on from zero to five, and 'Loara' is the high school I went to," Stefani shares. "My mom didn't know anything about the names, so she was overwhelmed when she picked them up and saw all these super-insider names. And I guess when she went to the counter to pay for it, she was crying. She told the girl who she was and the story, and then the girl started crying too."

With GXVE's product names being just one example, despite Stefani's successful decades-long career, she stays connected to where she came from, and the fans who have been along with her for the ride.

As a way to say thanks for the support, GXVE has launched The GXVE Community, a browser-based social-selling platform where Stefani's fans and makeup enthusiasts alike can share their makeup looks, offer up tips, and make a 30% commission selling GXVE's products, a rate that's above the industry standard.

"Designing makeup is so exciting for me — I don't get bored of talking about makeup. But being able to build this community and partner with the people that have supported me, loved me, and exchanged love all this time is unbelievable," Stefani says of the platform. "They're already doing the work for me all the time by posting about the brand, but now they can get a 30% commission. It's such a great feeling to have a place where like-minded people can come learn, celebrate themselves, and do it as their little passion project."

Because social media didn't exist when Stefani first started wearing makeup, the ability to instantly share and learn from other makeup lovers especially excites her. She says she first realized how inspiring social media could be when creating her Urban Decay eyeshadow palette.

"Blake [Shelton] and I would go online and watch everyone take the colors that I thought represented me and make it their art," Stefani shares. "They blew my mind — you were able to just watch them on YouTube. And that's one of the things that fueled the GXVE Community; it's so different from back in the day when I would run home from school with my best friend — her mom would have Mary Kay parties and there'd be 10 ladies trying all this makeup on. I was dying, you know what I mean?" 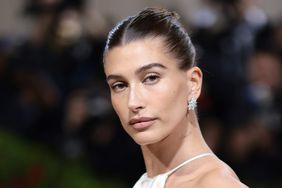 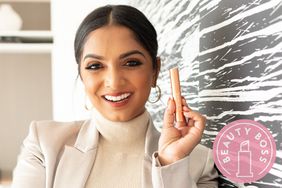 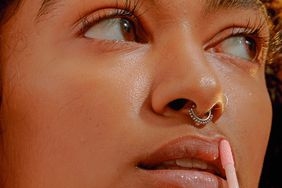 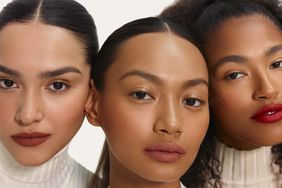 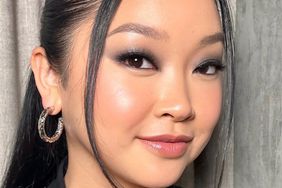 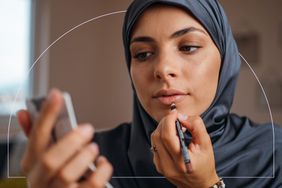