It's been 30 years since Elle Macpherson first graced the cover of Sports Illustrated's Swimsuit issue for the first time, but the now 52-year-old star still looks just as hot. "The Body," who credits The Super Elixir supplement with her incredible figure, hasn't slowed down a bit.

From fashion shoots to her health brand, WelleCo, this supermodel is still hard at work, but Macpherson still finds time to hit the beach—and we have the pics to prove it. The mom of two still flaunts the same toned body that she became known for years ago.

In honor of her birthday, check out her hottest bathing suit shots since turning the big 5-0. Happy birthday, Elle!

The Original Supermodels: Then and Now
01 of 05

The supermodel looked stunning in a gold bikini and hat in this snap from July of 2015. "#laughinghysterically" she wrote in the caption.

Macpherson posted this stunning shot on Fourth of July weekend in 2015. "Continuing with the red white and blue theme," she captioned the sexy snap.

In another snap from last summer, the supermodel showed off her incredible abs in a black cropped swim top and bikini bottoms.

Macpherson showed off her svelte figure after a dip in the water. "Afternoon pick me up," she captioned the photo from February 2015.

"The Body" showed off why she got her nickname in this photo from July 2014—a few months after Macpherson turned 50. "Super greens... After super swim," she wrote. 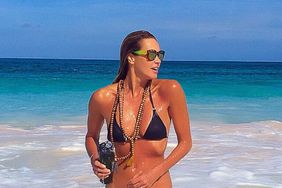 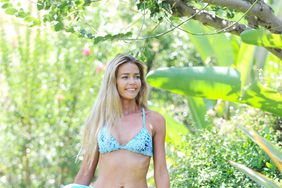 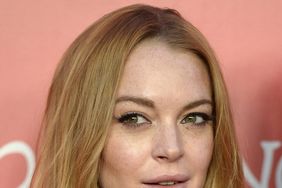 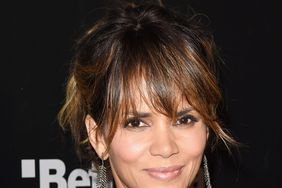 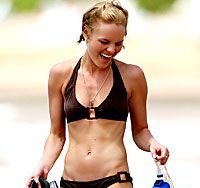 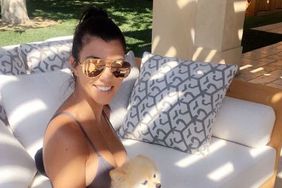