She was joined by fellow hot girl Megan Thee Stallion for the song's super sexy visuals.

Dua Lipa is no stranger to incorporating lingerie into her everyday wardrobe — from black lacy underwear beneath her jeans to denim bustiers. So, when it comes to filming a music video with hot girl Megan Thee Stallion, you know the sexy looks are going to be next-level.

Proving that point to be true, Dua and Megan released the visuals for their new song "Sweetest Pie" on Friday morning, and between the two, there are so many racy outfits that we lost count. Set in an Alice in Wonderland fantasy-type setting, the pair's black latex costumes and corsets styled with super tall platform boots are in stark contrast to the pastel flowers and candy-colored sweets that surround them. That is, until they are tied up, before escaping to dance around a fiery, apocalyptic arena. For their final scene, Dua wore a long, sheer gown that completely exposed her black bra and underwear, while Meg posed next to her in a silver two-piece set with matching heels and a flowing cape.

Unsurprisingly, the song's lyrics were just as sultry as their barely-there outfits. "Ooh, this the ride of your life, hold on 'cause, baby, I might / I might just give you a bite of the sweetest pie / Ooh, baby, we can go fast, I'll drive and you just lay back / I got the flavor that lasts, yeah, the sweetest pie," Dua and Megan sang together in the chorus.

Back in June, after a mashup of Dua and Megan together went viral, the rapper expressed her interest in working with the pop star. "I love Dua Lipa, she's so fire. I really do wanna a song with Dua," she said during a sit-down interview. "I saw this mashup on Twitter and it was fire." Last month, she hinted at a collaboration between the two of them again while speaking with E! News. Megan told the outlet, "The next thing y'all will hear from me is with somebody you might know, somebody you might have guessed before. The next thing is going to be fire." Fire, indeed. 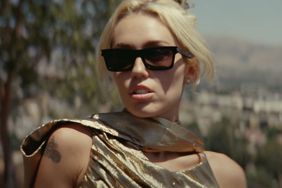 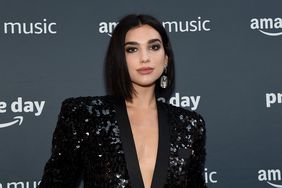 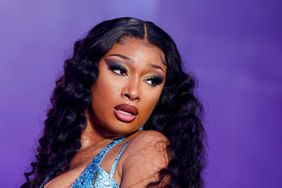 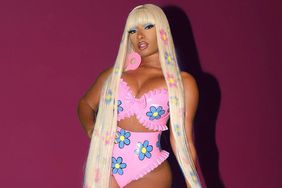 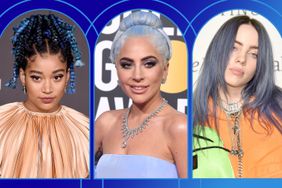 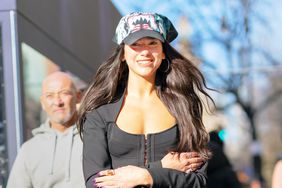 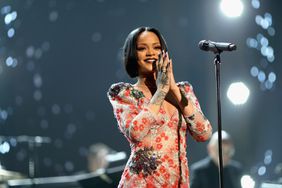 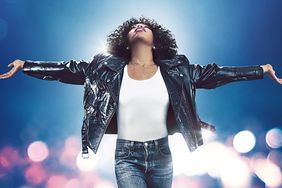