When Demi Moore was spotted in Paris earlier this week, we figured the movie star would be gracing various front rows with her presence, but Moore took things a step further and walked the runway herself.

She walked the show for Kim Jones's debut couture collection for Fendi; In 2019, she appeared in a book of portraits for Dior, wearing a suit designed by Jones in his other role as artistic director of menswear at the French fashion house.

Moore was also joined on the runway by the likes of Kate Moss, Naomi Campbell, and Christy Turlington.

On Tuesday, the actress was spotted out in Paris with 29-year-old daughter Scout Willis, both in black longline coats, black trousers, and black boots.

Maybe next year will be Scout's turn to debut on the runway? 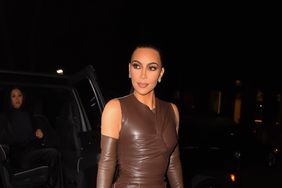 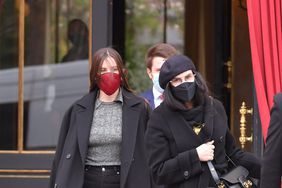 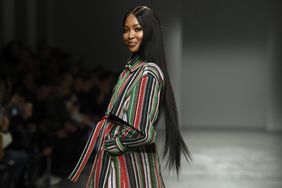