Teigen recently pulled out of a Netflix role after being accused of bullying Courtney Stodden and others.

Chrissy Teigen has issued a lengthy response and apology after being accused of bullying reality TV personality Courtney Stodden earlier this year.

In an interview with the Daily Beast last month, Stodden, who is non-binary, said Teigen was one of the culprits who publicly mocked and slut-shamed them for marrying 50-year-old actor Doug Hutchison at the age of 16.

"She wouldn't just publicly tweet about wanting me to take 'a dirt nap' but would privately DM me and tell me to kill myself. Things like, 'I can't wait for you to die,'" Stodden said.

In a post on Medium, Teigen responded to the controversy, writing that she has "been sitting in a hole of deserved global punishment, the ultimate 'sit here and think about what you've done.' Not a day, not a single moment has passed where I haven't felt the crushing weight of regret for the things I've said in the past."

Though she doesn't name Stodden in the post, Teigen wrote that she was "truly ashamed" of her past "awful (awful, awful)" tweets.

"I've apologized publicly to one person, but there are others - and more than just a few - who I need to say I'm sorry to," she wrote. "I'm in the process of privately reaching out to the people I insulted. It's like my own version of that show My Name is Earl! I understand that they may not want to speak to me. I don't think I'd like to speak to me. (The real truth in all of this is how much I actually cannot take confrontation.) But if they do, I am here and I will listen to what they have to say, while apologizing through sobs."

After the Daily Beast article was published, Teigen apologized on Twitter and said she privately reached out to Stodden to apologize as well, a claim that Stodden disputed.

"I accept her apology and forgive her. But the truth remains the same, I have never heard from her or her camp in private," Stodden wrote on Instagram. "In fact, she blocked me on Twitter. All of me wants to believe this is a sincere apology, but it feels like a public attempt to save her partnerships with Target and other brands who are realizing her "wokeness" is a broken record."

Following the scandal, news outlets resurfaced other old tweets from Teigen. "Lindsay adds a few more slits to her wrists when she sees emma stone," Teigen tweeted in 2011 about Lindsay Lohan.

"There is simply no excuse for my past horrible tweets," Teigen wrote in her Medium post. "My targets didn't deserve them. No one does. Many of them needed empathy, kindness, understanding and support, not my meanness masquerading as a kind of casual, edgy humor."

In the last few weeks, Teigen's cookware line, Cravings, has disappeared from the Macy's website, though the retailer provided no statement on why they were no longer selling it. Amid the controversy, she also stepped away from a role on Netflix's Never Have I Ever.

"I'm going to keep working to be the best version of myself for EVERYONE. Everyone deserves better - even my detractors," she wrote. "And better is what you can expect from me. The world needs more kindness and love and I want to contribute to it. I've been on a path of self-improvement for the past decade and that path is going to continue."

Teigen concluded: "I won't ask for your forgiveness, only your patience and tolerance. I ask that you allow me, as I promise to allow you, to own past mistakes and be given the opportunity to seek self improvement and change." 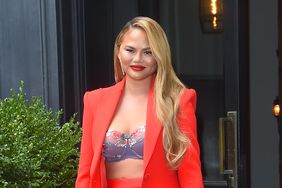 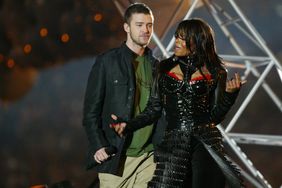 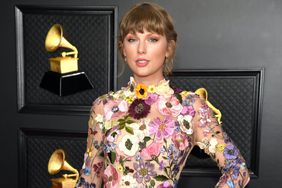 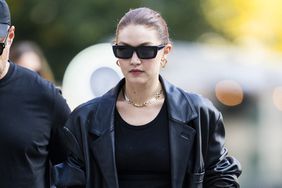 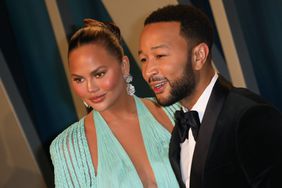 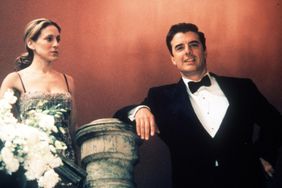 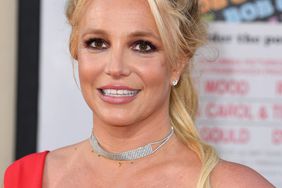 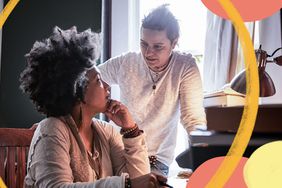 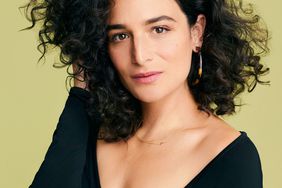 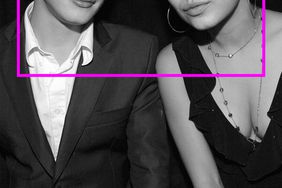